My photography plans for the weekend were simple: pictures of souricette 2 and pictures of a couple patterns I’m testing.  Something came up and we had to cross the border into Canada instead.  I thought the trip would be more fun for the girls if we planned some sort of activity for them.  Parc Safari! I used to go as a child and loved it.  It’s a zoo but most of the animals roam (almost) free.  You get to stay in your car and slowly go through their territory.  And you can feed them!  Since it’s Spring, there were also quite a few babies.  And since it’s still early in the season, very few visitors so I managed to get pictures without any annoying cars in the way!

So out came the telephoto lens (mine is the basic inexpensive one which only goes up to 250mm but it was mostly fine).  I took tons and tons of pictures.  So today is part 1, just animals.  I will also have part 2 with lions and chimpanzees next week.  I’ll try to put up part 3 with pictures of the girls at the zoo but it might be difficult.  I tried multitasking so souricette 2 was wearing one of the patterns I’m testing.  I did get some good ones but I can’t share them until the pattern goes live! 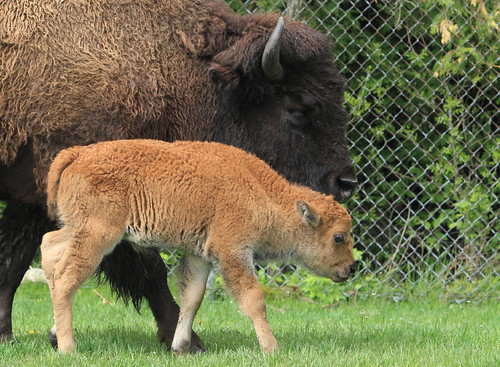 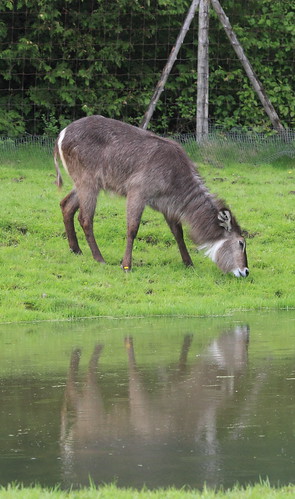 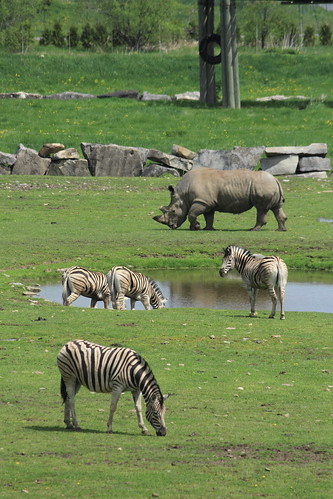 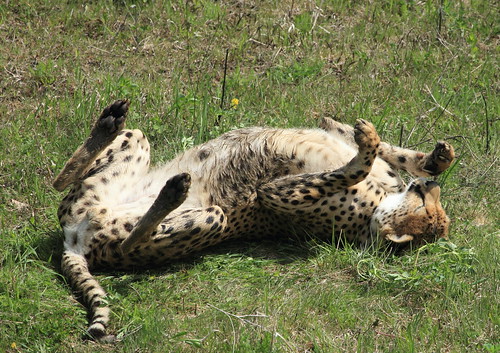 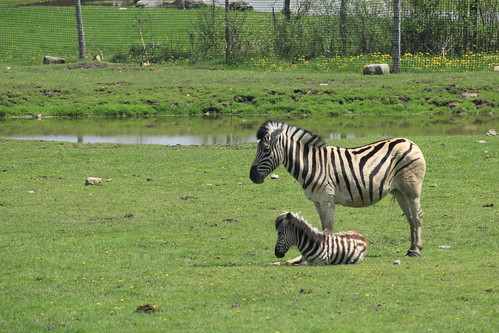 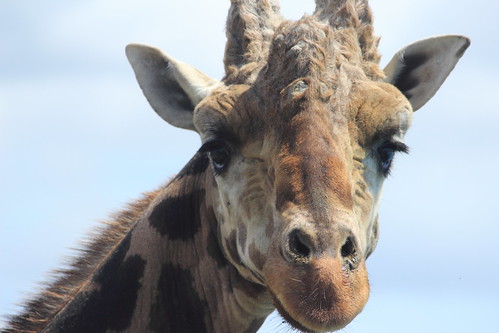 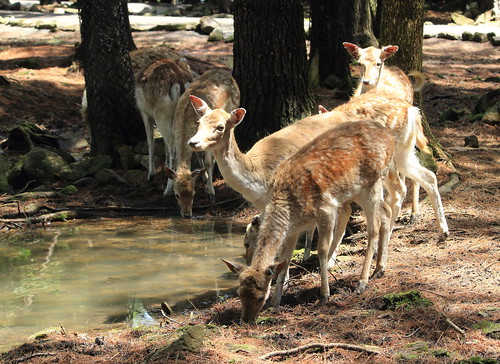