And also Mission Carmel but the title would have been too long…  Again narrowed down to 12 because really, how many pictures of crashing waves do you really want to see?  Or green grapes?  That’s what I thought…

We took the time to visit Carmel and it is such a pretty little town.  The architecture, especially along the coast, is gorgeous.  It’s mostly little houses, not very high.  Some have a 50s modern style (or is it 60s? I know next to nothing about architecture) and others a more classic style.  And somehow, they all work together to create a unified look.  We also visited the Carmel Mission.  There was a wedding just finishing up in the church.  We went inside after the guests had left.  The wedding party was still there, taking pictures and the girls wanted to stay there, admiring the bride, until they were done. 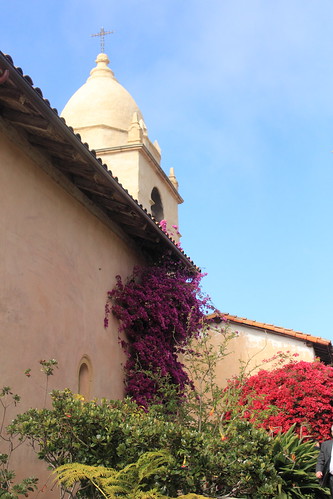 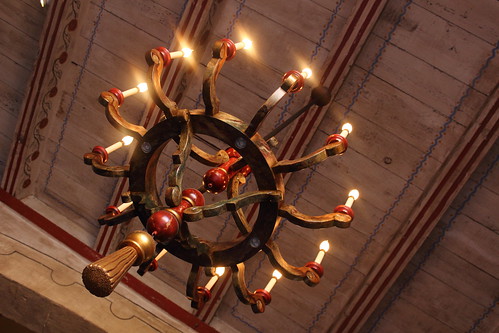 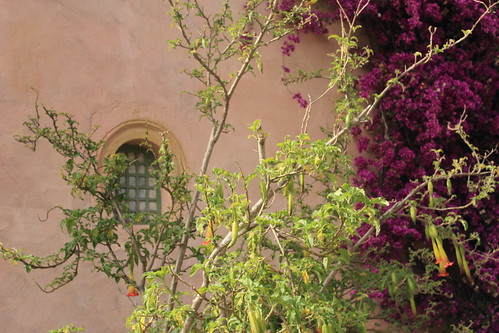 We took a drive down the coast (and back up) because Mr. Mouse wanted to see Big Sur.  A whole day of just driving.  And stopping every so often to admire the view. 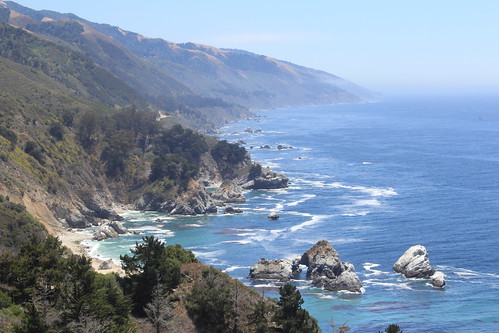 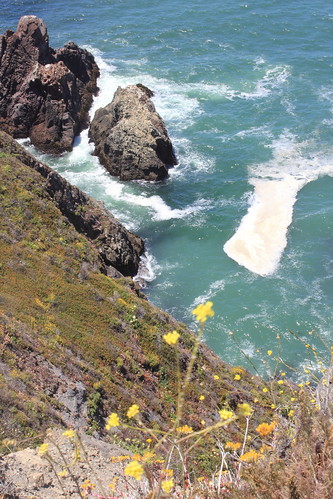 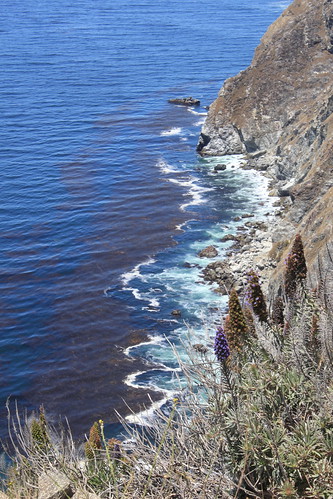 We stopped at this one beach where the girls got to play in the sand and dip their toes in the ocean.  I imagine that light thingy in the top picture wouldn’t be there if I’d used my polarizing filter but you know what?  I actually like having it there.  It just makes the whole scene look like it’s bathed in sun, doesn’t it? 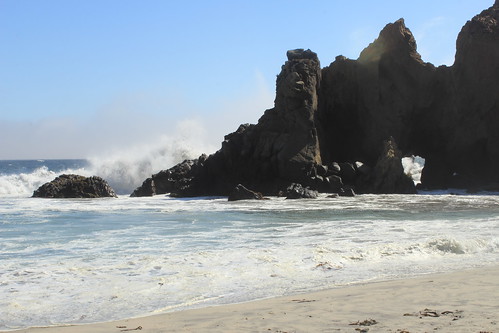 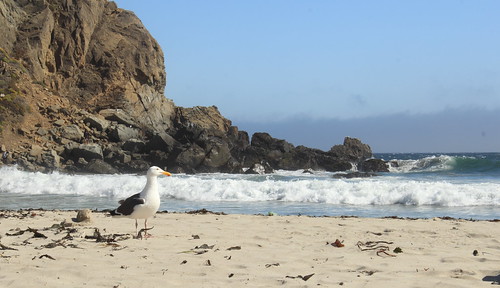 We visited this lighthouse on our way to Sonoma.  It’s falling apart and they’re working to restore it.  No light up there.  It would have been so cool to have that shining light though, right? 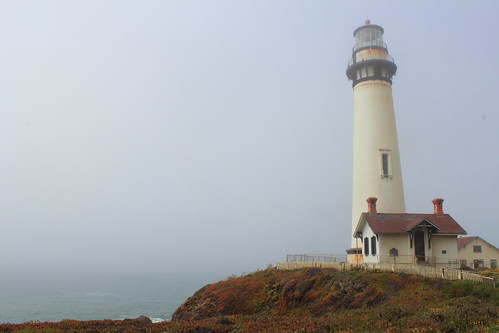 Sonoma.  Where souricette 1 took to complaining that we were sampling way too much wine…  We also sampled chocolate and strawberries but she conveniently forgot about that.

I first noticed the olive trees at one winery but didn’t say anything.  The next day, at another winery, we were told that the olive trees are actually there because they…  I forgot.  Must have had too much wine by then (no, no, I’m kidding, I was very reasonable).  I think they help the soil retain water but don’t quote me on that.  They help keep the vines healthy in some way.  That, you can quote me on. 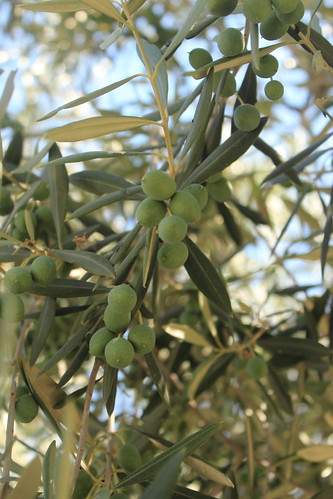 This picture.  I took it twice.  Once in landscape and once in portrait.  Despite the subject being a landscape, it looks sooooo much better as a portrait.  I think that’s because the vertical orientation emphasizes the depth. 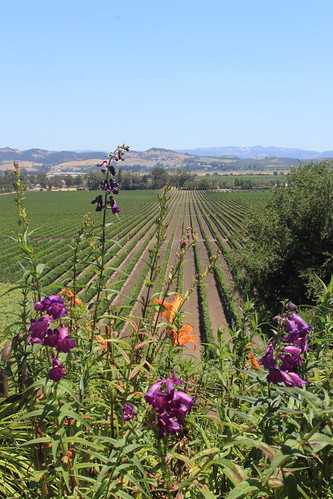 And grapes.  Because we were in Sonoma and I wasn’t leaving without a picture of grapes. 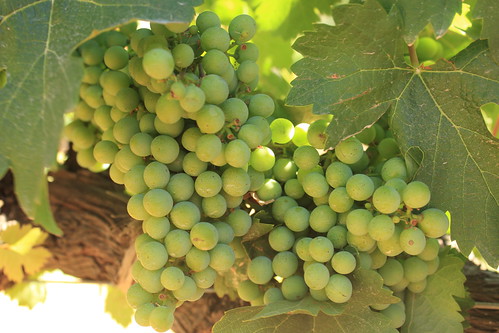 After that, we went back to San Francisco in order to fly home.  But I still have some more pictures to share.  Stay tuned…