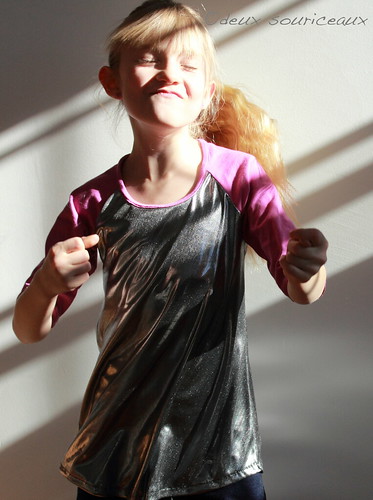 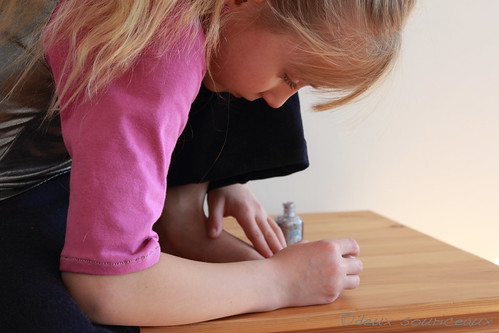 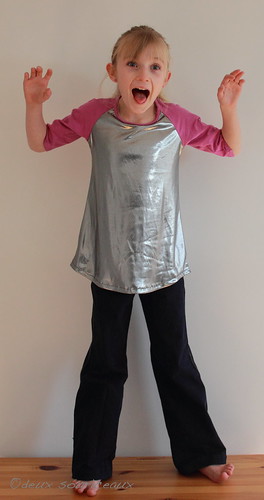 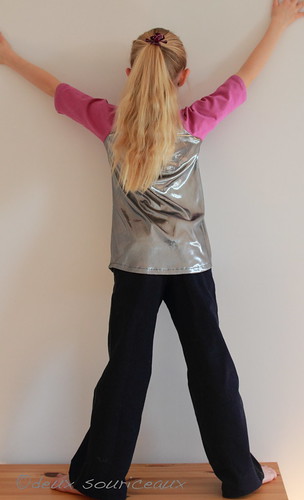 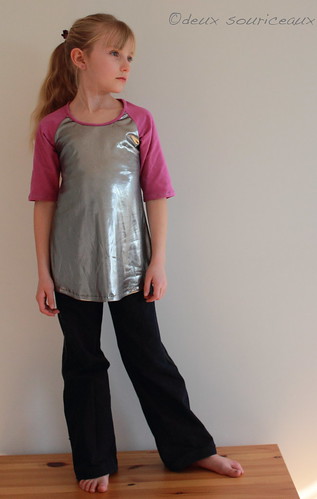 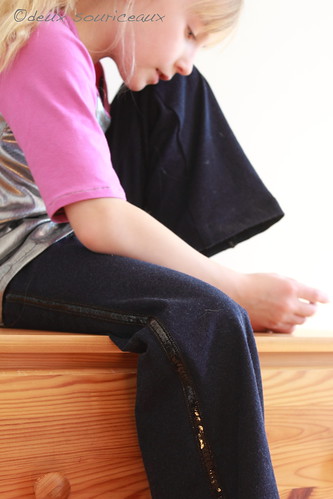 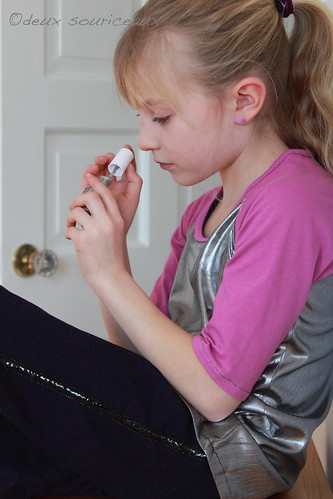 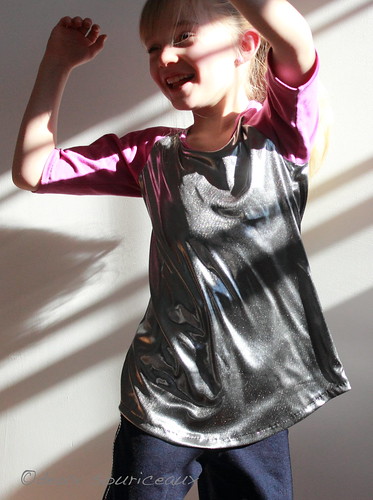 Follow Me
We were supposed to go for a family bike ride but someone refused. There was no way I was missing out on the lovely weather though. So while the two others took off on their bikes, we walked to the drugstore. Flowers are in full force! When I told V that I was taking pictures for those days we stay inside, she told me she had flowers too... And then she suggested I take that last picture and call it “Life and Death”...