V’s preschool had a gala including a silent auction (collecting funds to help lower income families with tuition).  Each class made something to auction off.  V’s class, the Rainbows, made a vase.  It’s actually pretty big!  I don’t know whether the teachers assembled it after the kids painted two of the panels or if it was already made and the kids painted each side.  Whatever.  Another mom and I really really wanted that vase and it was shaping up to be a bidding war. In the end, the other mom offered us a deal and I took it.  We went in together and put in the highest amount on the bidding sheet.  Now, we have shared custody of the vase.  We put in a bit more money so we got the vase first.  I had some fun taking pictures of it.  Before I get into those, here’s the vase. 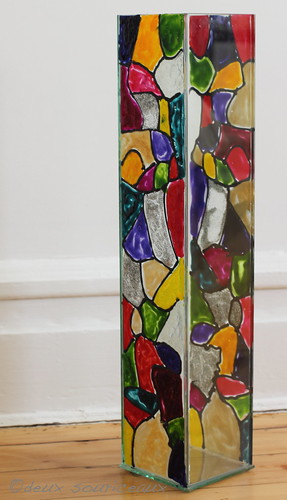 Isn’t it pretty?  It looks like the kind of thing you could buy in a store.  Until you get closer… 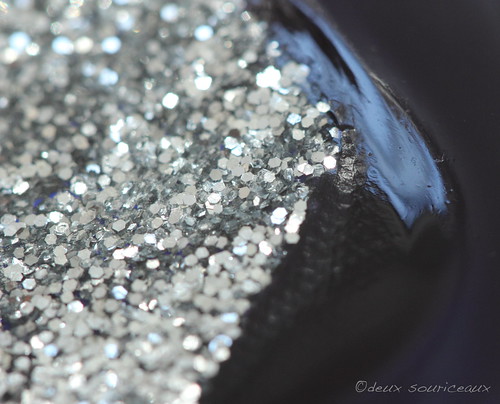 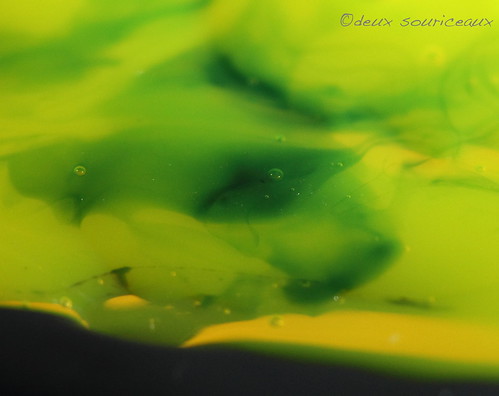 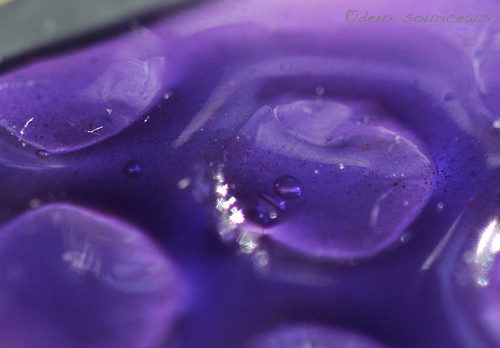 Colors running into one another, some unexpected texture… For the record, I think the imperfections are charming.

I waited for a patch of sunlight to show up and I put the vase right in it. 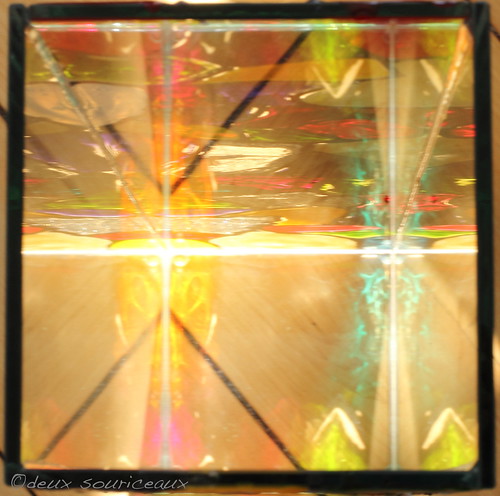 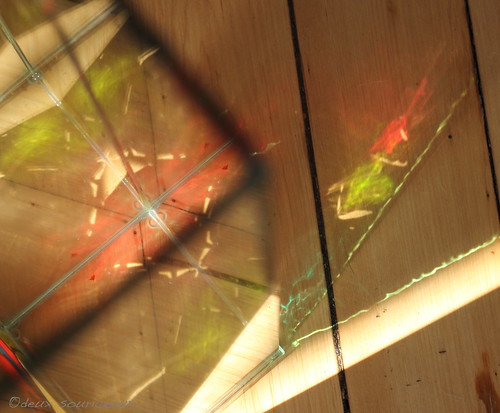 You know the best part of this shared custody deal?  Guaranteed contact with another family that I already like a lot! 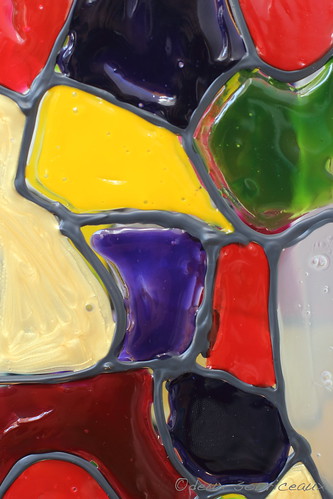