Ever since we moved to Brooklyn, I’ve been meaning to get up early on a Saturday morning and take pictures in Prospect Park.  Ever since we moved to Brooklyn, I’ve woken up in the morning and thought “next week”. I almost did again this week.  I had set my phone alarm to wake me at 5AM but it made no noise so I only woke up at 5:20 (yes, I’m one of those people).  I wanted to sleep some more but I got up.  M and the girls has taken off for the weekend (a weekend alone at home was my mother’s day gift).  This was my best chance.

I walked for 3 hours (including getting myself home afterwards).  Here is just a small sampling of what I took.  I actually debated splitting them up into two posts but decided against it. They’re more or less in chronological order too.

I don’t know why this one appeals to me so much. It’s so dark.  But I love it. 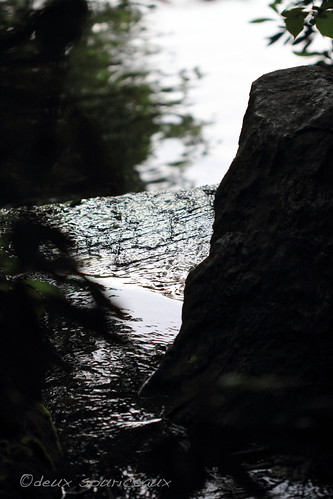 I was trying to get a good picture of the trees’ reflection in the water (and later on, I tried to get the clouds’ reflection too).  Of course, my favorite would end up being the one where the reflection is blurred. 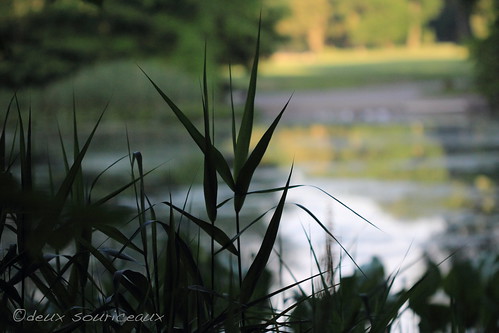 Got this little guy with my macro lens. It was like he was posing for me. 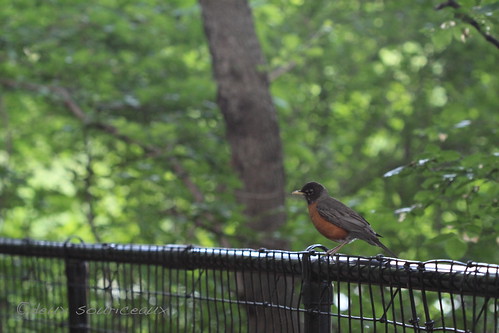 This is a spot we’ve hardly ever been (if ever). It’s so lovely to see nature take back the space humans carved out. 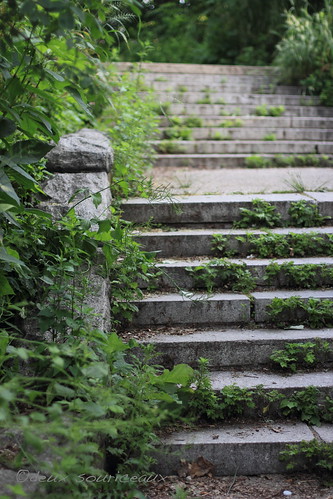 Someone tell me they see the robin.  I actually managed to get him in perfect focus! He’s just kind of small… 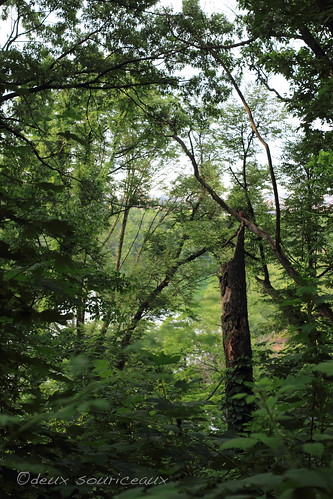 By this time, it was 7:30 and the sun was getting high.  The swans, geese, and ducks were still sleeping!  (Lazy bums.) I saw them wake up, stretch, and get up. (Also saw a bunch of people snapping pics of them with their phones.) 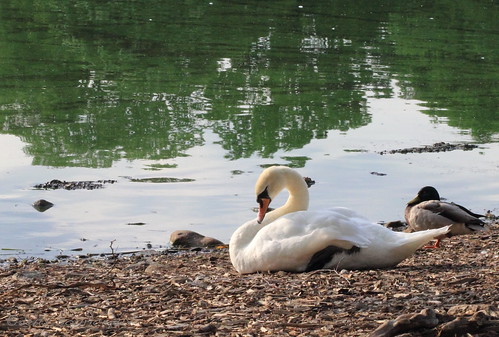 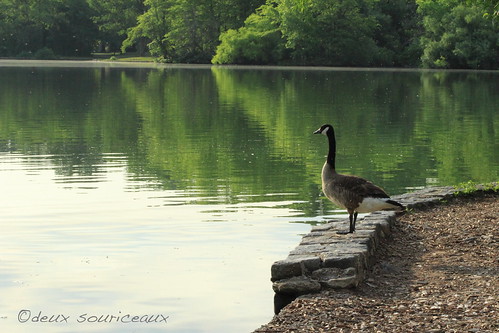 I found this little nook just off the path.  There are a few benches looking over the lake and that’s it.  Very quiet and secluded. 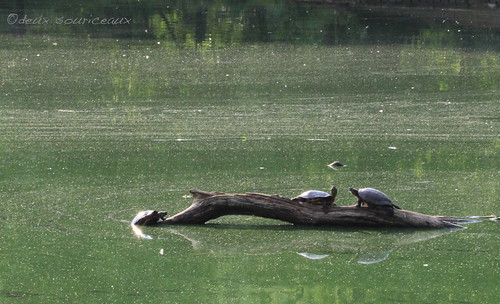 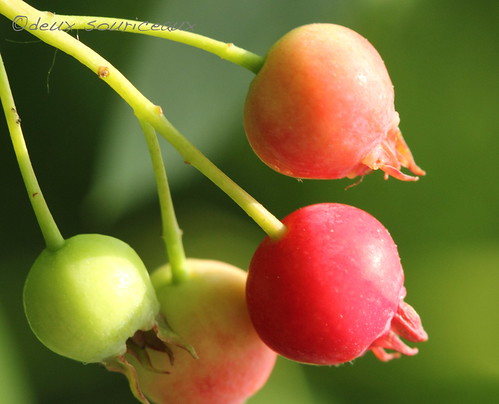 At this point, the sun was too high so I left. I found some lovely areas for future outings.  How many months will it take before I do an early morning outing again? (I’m thinking end of Summer so that the sun doesn’t rise so early…)