A year ago, we (as in M) started planning our trip to France. He really wanted to spend 10 days in a house in Provence before we going to see my family. And now, we’re back. We had a truly lovely time but now, I’m left to sort through the pictures. Over a thousand of them. Not my favorite part of photography. I usually try to group my pictures in some sort of order that makes a bit of sense to me. I’m afraid it might be more chaotic this time. Because of stuff.

I always have a hard time with travel photography. I want interesting images but I also want document our trip. A close up of a snail that one time it drizzled is great but it doesn’t say much about the trip, does it? 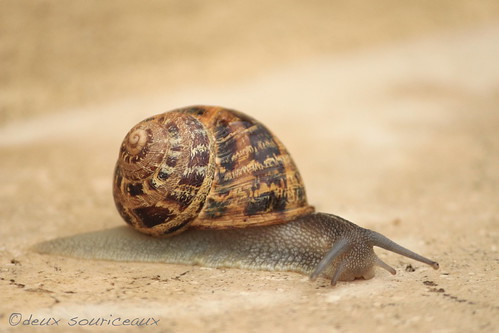 (Seriously, it drizzled briefly one morning and we had bright sunny skies the rest of the time. Maybe one cloudy day? Quite a change from last year’s trip to Scotland!)

Anyway, we stayed in the Luberon which is filled with cute villages. We arrived on a Sunday afternoon so everything was closed (except for restaurants). On Monday, our first stop was at the market in Cavaillon. Not a city we were planning on visiting but it was the only market. We bought fruit, vegetables, and saucisson, all things that could stand a full day in the car. Then we headed to our real first stop: the Abbaye de Sénanque. M really really wanted to see it. 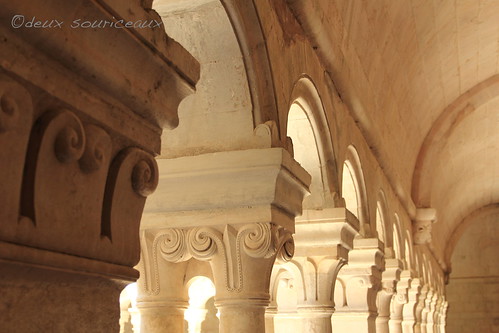 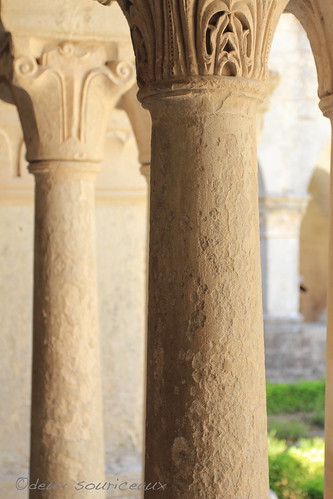 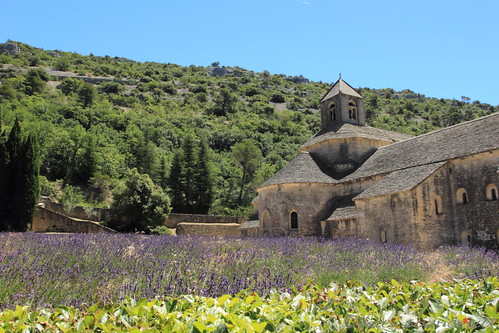 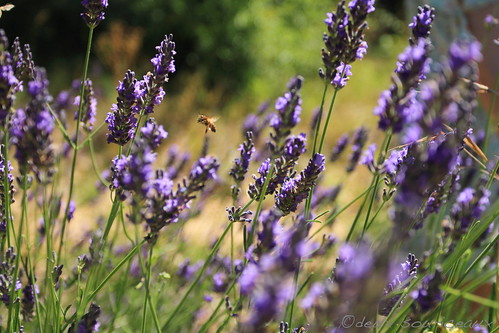 The monks grow lavandin. Everyone calls it lavender but, if I’m to believe what I learned while at the Musée de la lavande, true lavender only grows at altitudes of at least 800m. What grows lower is a hybrid called lavandin. 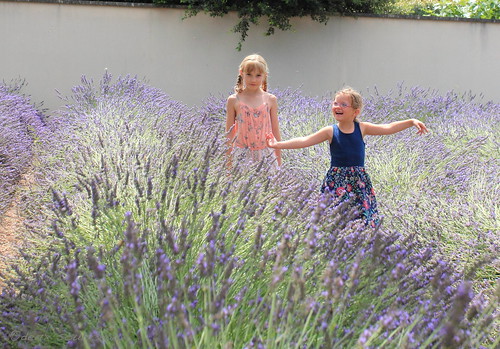 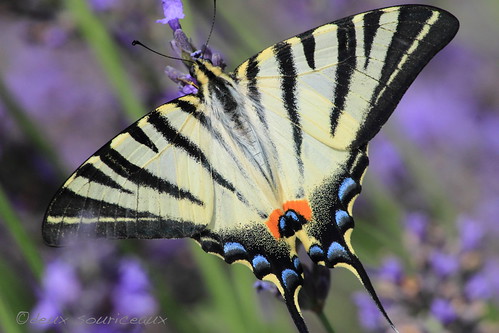 (Confession time: we went to the museum much later. On a Sunday when we were looking for something that would be open. I just figured I’d stick all the pictures of lavender in the same post.)

After the abbey, we went to the most beautiful “village perché” ever, Gordes. Lots of cobblestoned paths, greenery and flowers spilling out from everywhere. I have no pictures because M and the girls want to go down to the bottom of the village. M said we’d come back but we didn’t. From the below the village, we took a path back up but away from the village and got some gorgeous views of it. 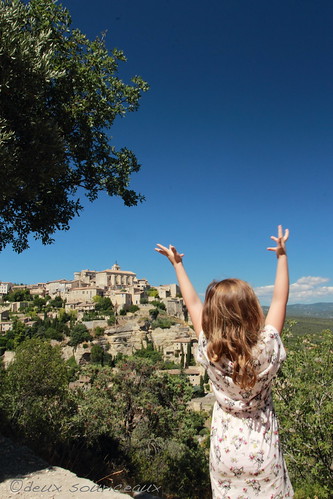 (V was acting something out, possibly singing. She goes off into her elaborate made up worlds sometimes and it is the cutest thing ever. You have to make sure she doesn’t realize you’re watching her or she’ll stop and get angry.) 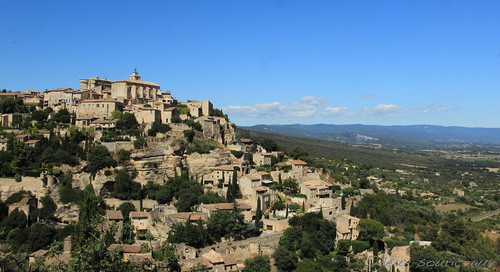 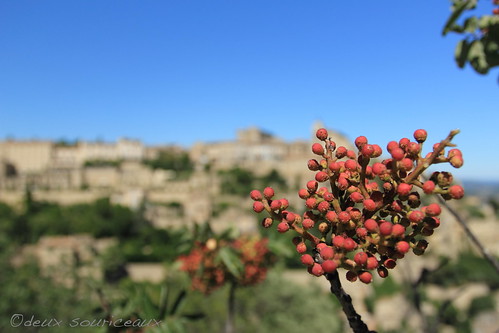 Still wish we’d gone back for my pictures…

And that’s all we did that day. We had to get to the grocery store before it closed for some essentials and then we had dinner at the house. We really enjoyed the house. It’s a recent build so it doesn’t have the charm of old houses but it was comfortable, well equipped, and had awesome landscaping (including a pool). We had dinner there almost every night and it was so lovely and relaxing. One evening, I tried to photograph the wind… 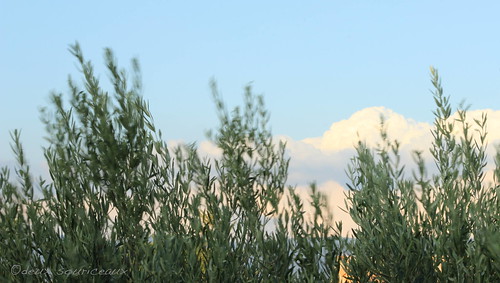 I took pictures of the flowers and the snails (so many snails!)… 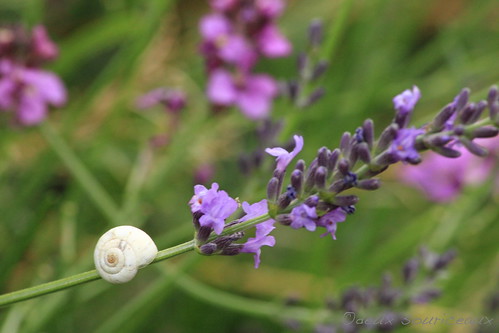 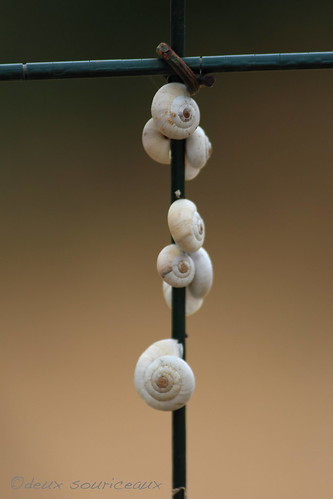 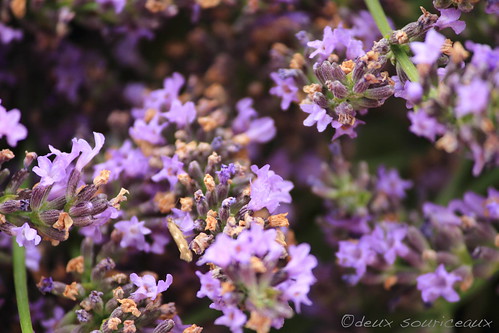 And I took pictures of the sunset. 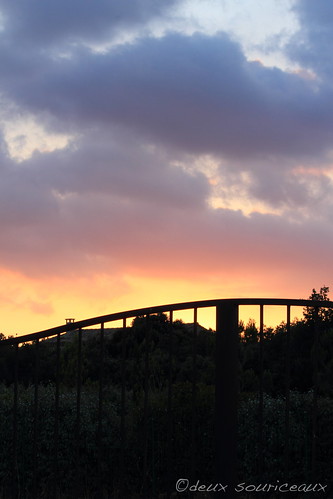 And realized that the best sunsets involve clouds.