Prepare for a blitz! I only had three days of pictures left and no good way to split them up. Only there’s a lot of them. I tried to narrow them down as much as possible so it wouldn’t get repetitive.  Still, it’s a lot. Here we go!

We had a few super long days at the beginning of the trip. One of those days, we started with some fabric shopping and then went to les Baux-de-Provence. It’s yet another “village perché” with a castle (in ruins) at the top. Lots of those in that area. This one was quite touristy. The castle is mostly broken but you can visit and climb to the top of several walls. Fences have been added to make it safe but the stairs can be a bit much. A lot of them are stone, possibly sedimentary (I’m no geologist but it looked like it), and they were very worn out in the center. And some of the steps were quite high. There’s one spot I climbed with E but V stayed down. They also have people dressed up in medieval costumes demonstrating different things like weapons (saw a trebuchet launching), iron work, leather work… It was really hot that day and there is no shade up there. (But there was ice cream!) 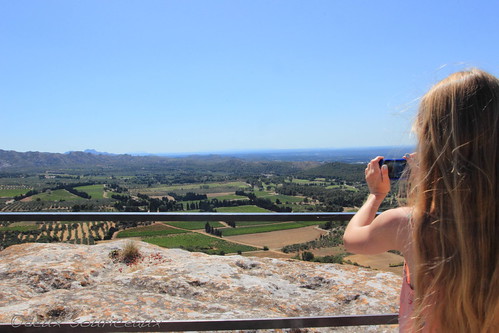 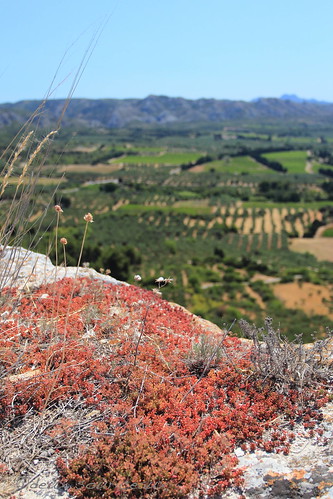 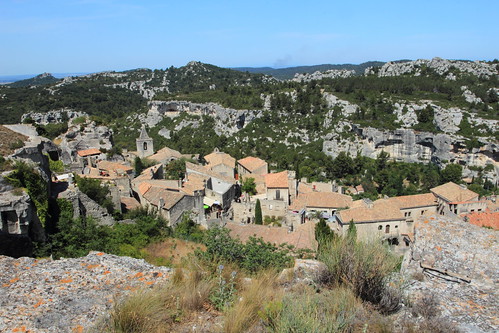 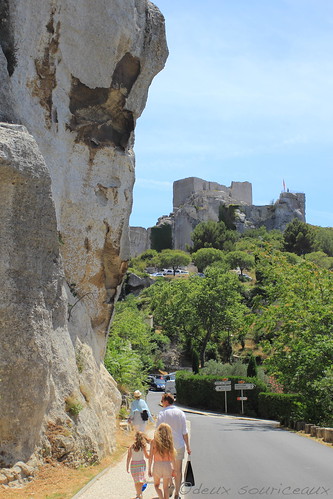 Everyone was tired after les Baux-de-Provence but there was an archeological site I absolutely wanted to visit on our way back. It’s called Glanum. It was first a Celtic town and then became a Roman town. I think it’s my favorite of all the Roman ruins we visited. It isn’t spectacular like the Pont du Gard or the Théâtre Antique in Orange but it’s a whole town! There’s so much detail there about how people lived… 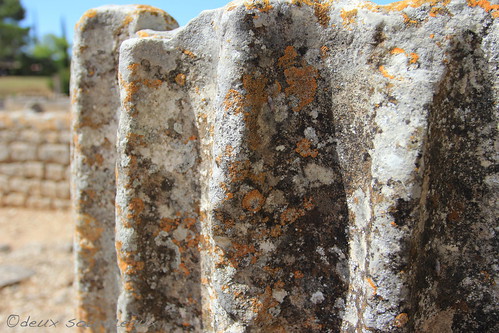 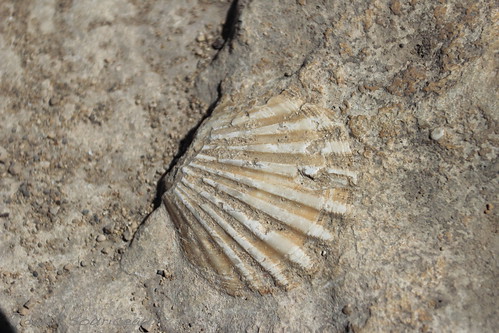 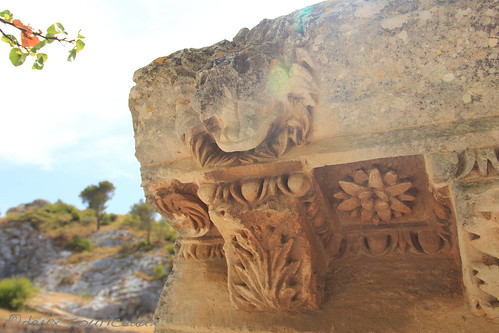 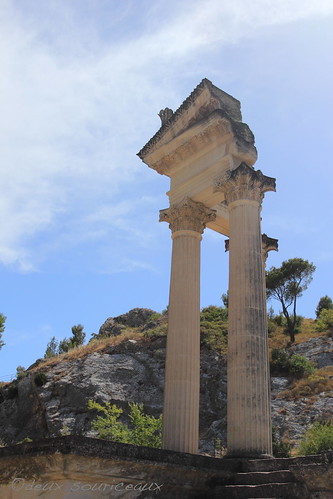 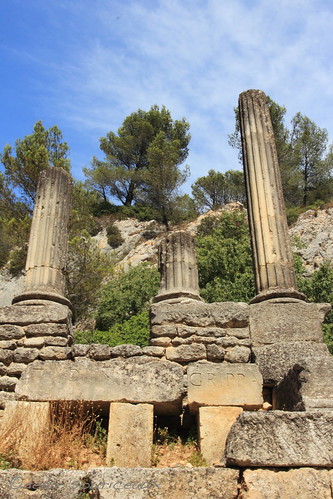 (Believe it or not, I could have out in twice as many pictures of Gallum. I really loved it. Except for the heat.)

A few days later, we had a more relaxing day. We went to see the Village des Bories close to our house. These are stone houses from the 17th and 18th centuries. They’re very primitive; no mortar was used to hold the stones together. They were built by the peasants who had nowhere else to go. 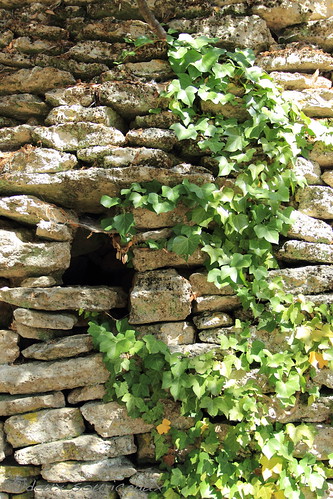 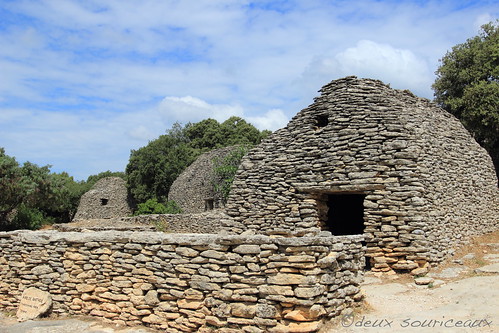 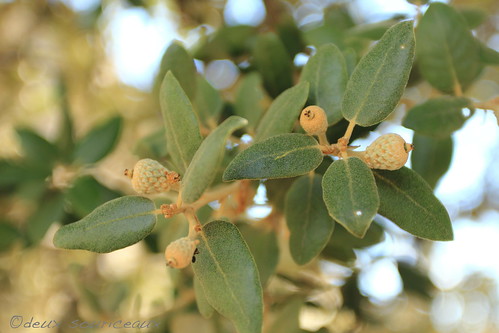 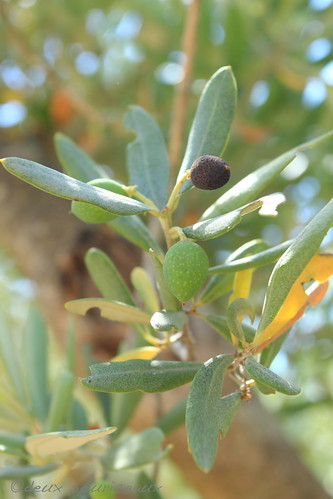 Late afternoon, we went to see the local village, Saint-Saturnin-lès-Apt. 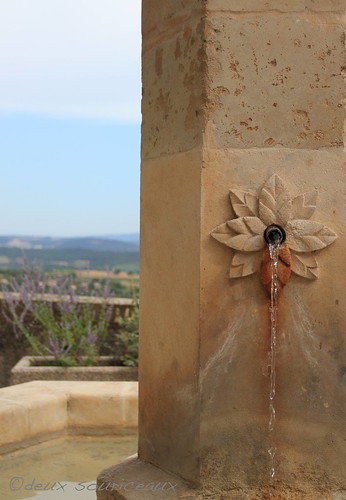 Uh, it also has a castle at the top. In ruins. This one is free and possibly my favorite of the ones we saw during our trip. There are several spots with a serious drop and no fences so it’s slightly dangerous with children who tend to run off (luckily, mine don’t). We did the whole side with the castle and then went back down. It was getting a little late. 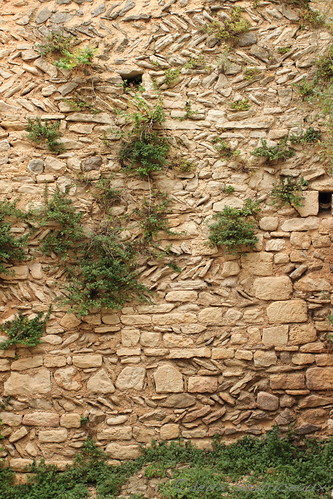 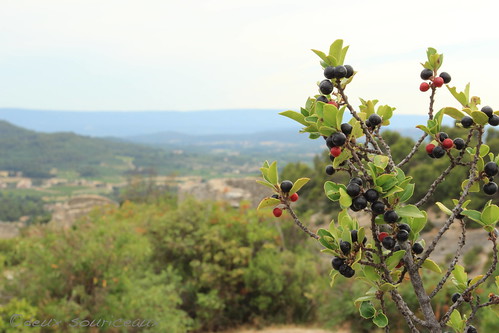 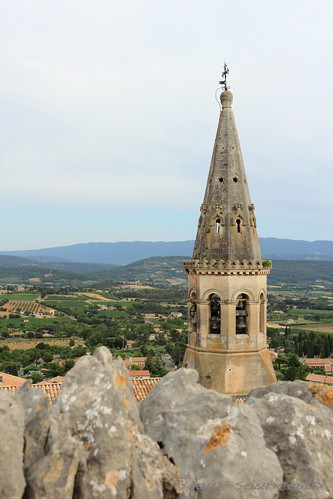 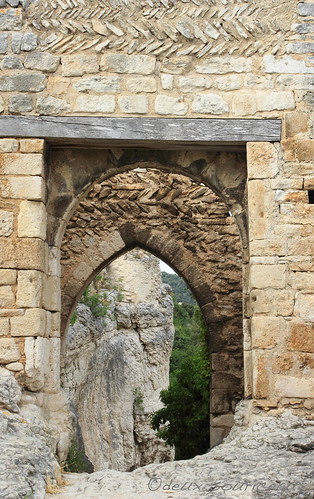 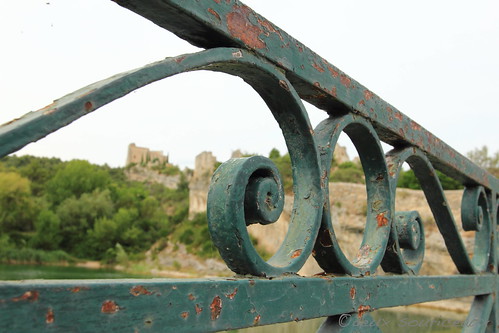 If we’d had the time however, I would have loved to go exploring the other side of the little lake/pond/reservoir thing. There’s a windmill somewhere on that side.

Finally, we had another easy outing to go hang out in a L’Isle-sur-la-Sorgue. The old town is on an island crisscrossed with canals. There are several water wheels that the kids enjoyed. (Fine, I enjoyed them too.) 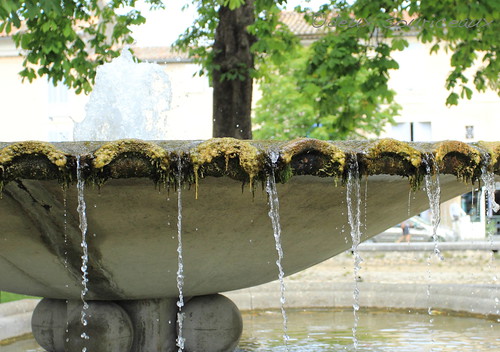 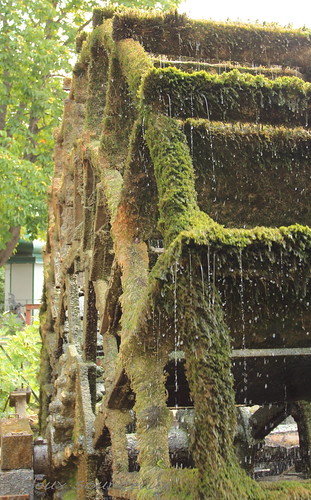 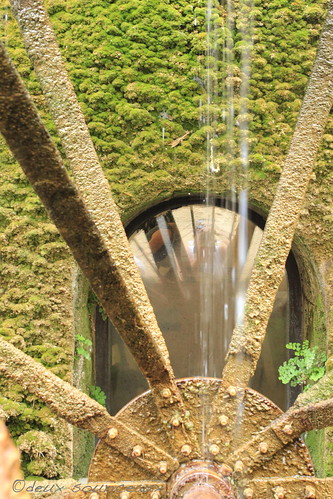 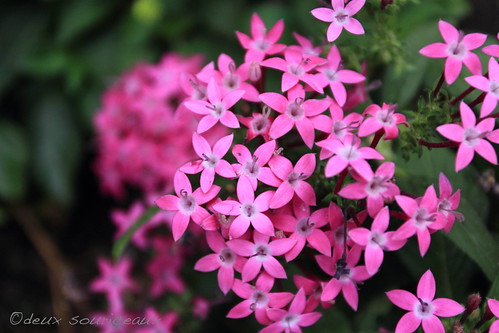 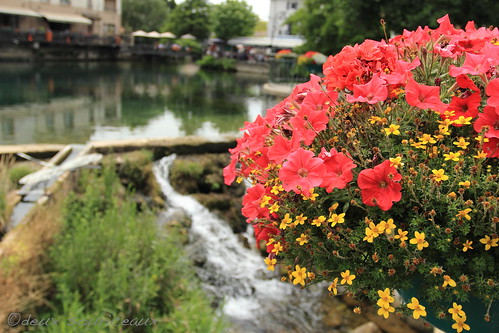 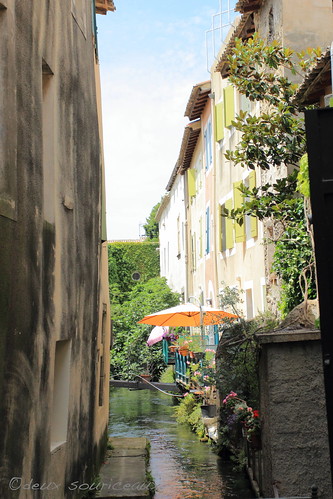 It’s really cute! It’s small so basically, you just have a relaxing walk around, get lunch, and come home.

And that’s it for Provence! We went to see my grandmother to celebrate her 100th birthday and then we came home to the humid NYC heat… 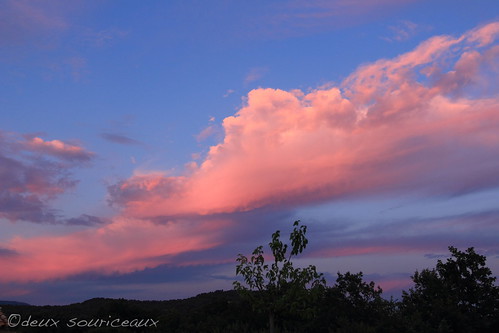