Posted on February 5, 2018 by deuxsouriceaux — 2 Comments

V found her rocks yesterday. But I wanted to practice with the ring flash Saturday so I asked M to bring back some flowers. He brought back these really strange exotic ones with lots of leaves.  I set them down on the floor in a sunny room. E was sick (still is sick) and wanted to hang out with me. She got impatient after a few minutes. Not that she had an idea what she wanted to do, no. Nothing as simple as that. She wanted to be with me but not like this. Like what then? Who knows. Suffice it to say, I stopped taking pictures earlier than I wanted. I was learning! 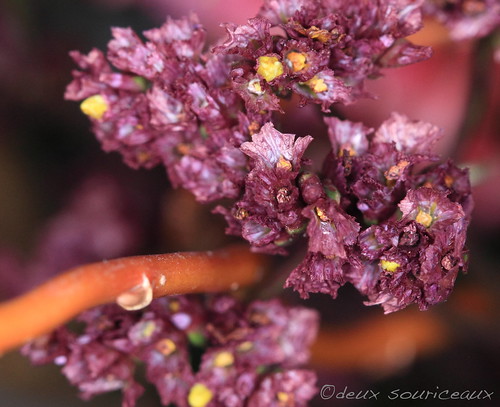 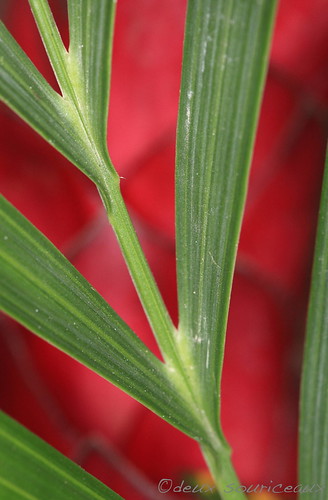 I tried lots of different settings, trying to figure out how to get the best results. Mainly, I played with the exposure on my camera (where you tell it how exposed you want the picture) and I played with the flash power. I often set my camera to underexpose by 2/3 of a stop when I’m outside. That’s where it was when I started. With the flash at 0 (it goes from -3 to 3 with 1/3 increments; default is 0). 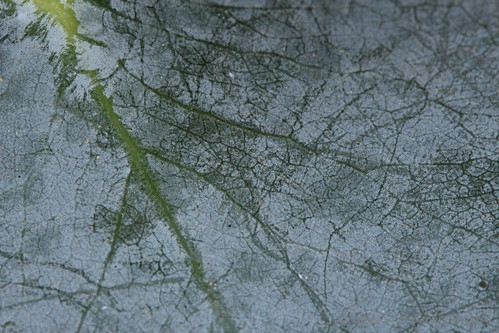 I increased and decreased flash power, just to see what would happen. It changes the light but not the shutter speed (which, come to think of it, duh). So flash at 3 just blows out the whole thing. I can lower the flash output if it’s reflecting too much though. 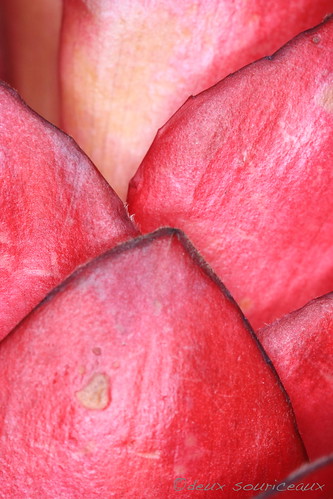 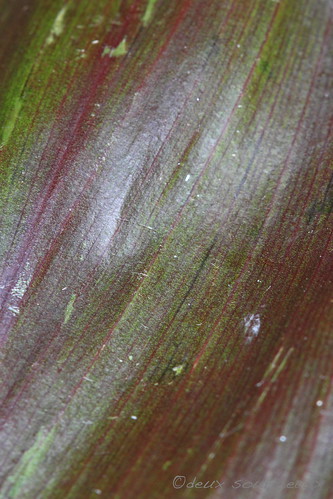 Then, I wanted to see what lowering the camera’s exposure would do. Normally, it would make the image darker and the shutter speed faster. I wondered what effect the flash would have. Turns out it illuminates the foreground while the background goes almost black. Like a night picture. It’s nice to know how I can get that effect but it isn’t what I want right now. I didn’t keep any of those pictures. 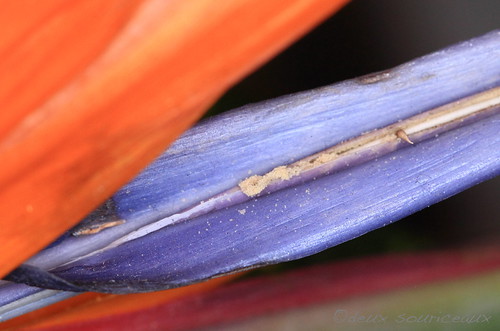 I still have so much to learn. I’m going to have to find some basic resources on the subject and read up.