It’s been so long since I’ve been to Prospect Park! I wanted to go to the dog beach (yes, a beach for dogs) and get pictures of the geese and ducks I usually find there. I had the macro lens on because it functions well as a light telephoto. Only 100mm but I thought that would be enough. It might have been enough but the ducks and geese weren’t there.

I walked to the Boathouse. I’ve seen swans and ducks there but again, nothing. Only turtles and lots of algae or some other sort of green plant growing in the water. Is that stuff chasing the water fowl away? (I know nothing about the influence of algae on wildlife. I just know that there are signs saying the algae is toxic for humans.) 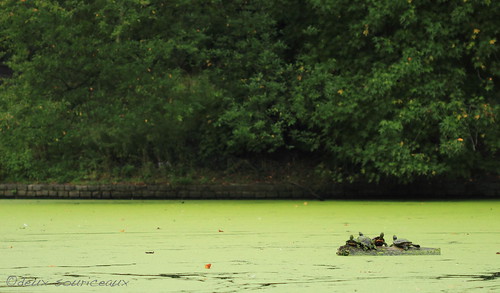 I was headed to the lake when I stopped. The trees were reflecting so beautifully in the water. I just wanted the one picture but I took dozens. It’s interesting. The trees are reflected on the surface so I thought the camera would see them at the same distance as the leaves floating on the water. It doesn’t. Focusing on the reflection blurred the leaves and vice versa. 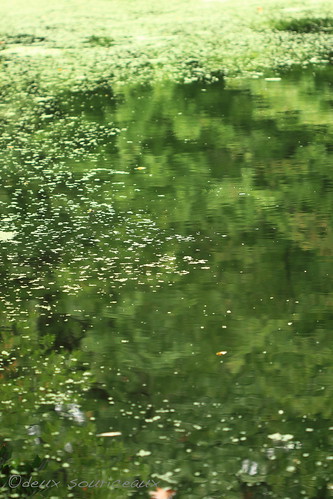 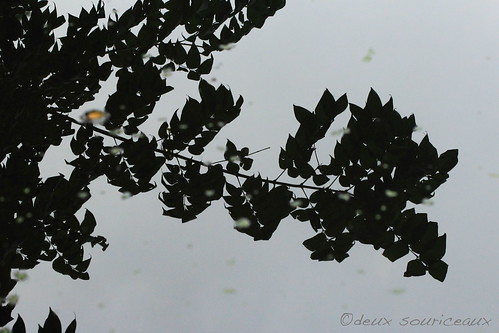 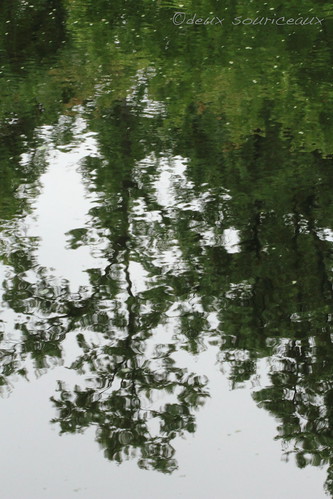 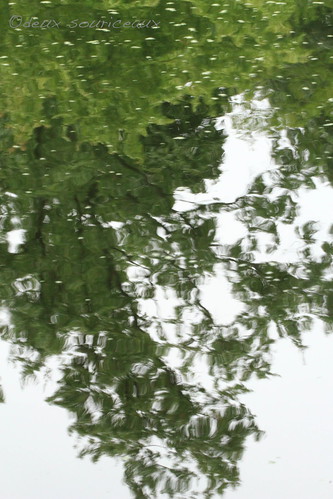 All of these but the first one were taken with the focus on the reflection. It isn’t always obvious because the movement of the water blurs the lines at times. But I swear the reflection is sharp!

I never made it to the lake. I stopped by Smorgasburg and went home (I had a banh mi tofu taco and a pumpkin chai ice cream sandwich). 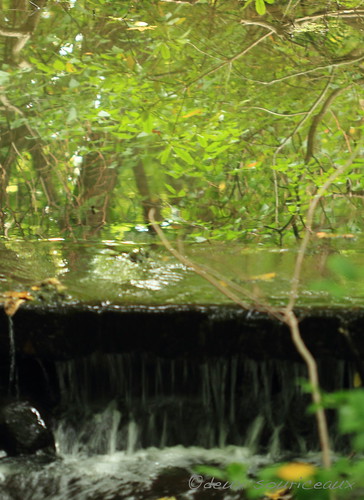 (This one was taken close to the dog beach. It looks weird, I know. I focused on the reflection of the trees in the stream. So that little mini waterfall at the front is blurred.)