I’ve been struggling to find inspiration for my photography these past few weeks. Nothing feels all that appealing and I’ve wondered about just skipping my weekly sharing. I’m still here but that’s sheer willpower.

With that said, this week was actually fun and educational. E’s viola was the only thing that interested me so I thought I’d see what I could do with it in a low light situation. I went with manual mode. ISO 800 because I don’t like the noise with a higher one. 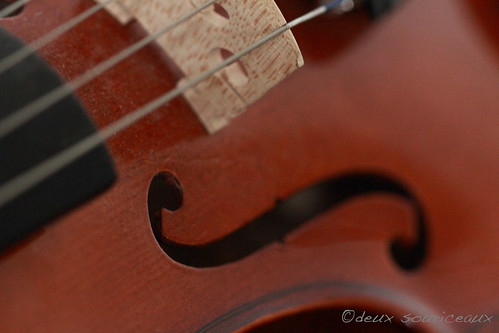 I had to brighten it way up in the post process but you can see how natural the color is.

I put on my ring flash for the next batch of pictures. It’s been a while since I used it and I almost had to read the instruction booklet again! 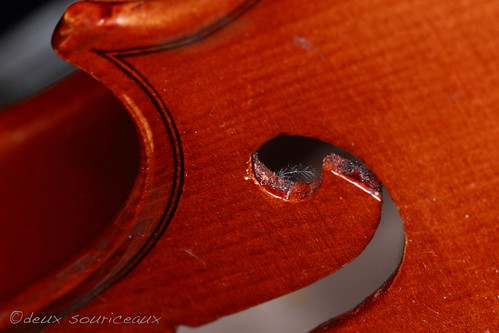 I played with the intensity of the flash but it still did its usual thing and the backgrounds became dark. When I added the watermark to this picture, I thought I’d bumped up the saturation because it was so much brighter than the no flash picture! 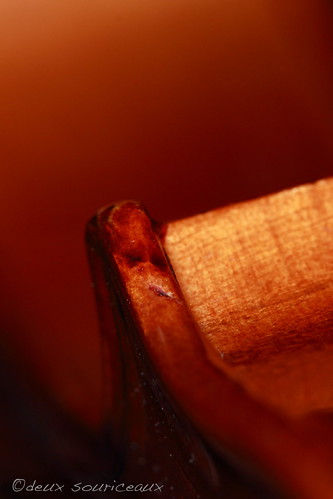 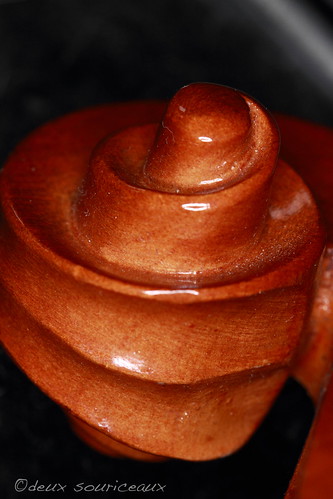 I tried hard and the images aren’t horrible but that frontal flash just doesn’t help things much. I was actually about to stop taking pictures. I’d gone to the kitchen and V was assembling an IKEA cart with her father. She was so cute and I took a couple pictures but the flash did what it does. Her face was washed out and the background was gone. I remembered how you’re supposed to bounce the flash off a wall or ceiling. I went back to the viola and tried again. I left the controller on the camera and unsnapped the flash. Only I had no helper and this flash doesn’t stay up right on its own. I, uh, slipped it onto my foot and pointed it at the wall beside me. White closet doors, actually. 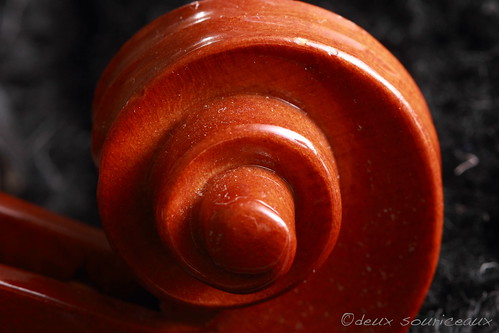 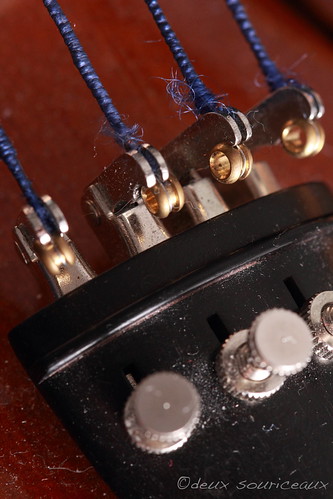 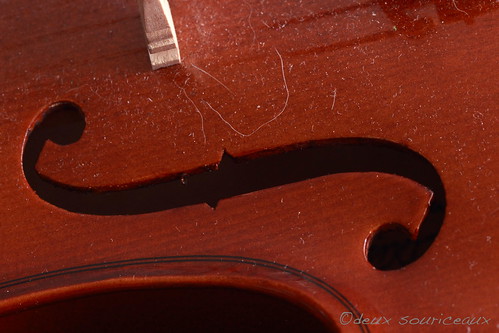 The light and colors are so much more natural! The viola is a teeny bit more saturated than in the non flash image but I think it’s better. All of a sudden, I feel ready to explore flash photography and I’m getting excited again. I just need to find subjects and situations for my practice.