I’m one of those people who wake up with the Sun. Even if that means I only got 5 hours of sleep. Sun is up means I’m up. Many mornings, I’ve sat on the couch watching the Sun come up over the buildings and into my living room. From that same couch, I’ve watched the morning sunlight reflected in Manhattan’s skyscrapers. It’s so pretty. And yesterday, I was up even earlier. When M left for his long Sunday running (marathon training), I took myself up to the rooftop. 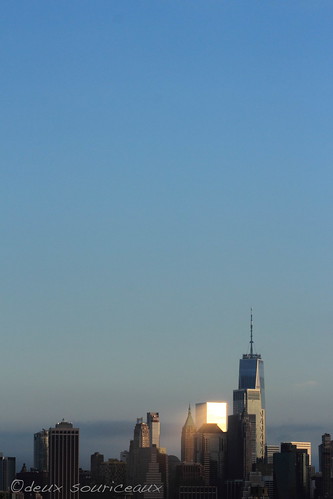 This picture was taken at 5:30AM. I think I could have tried for even earlier, just to see if the light was different.

Some plants were still in the shade. My clematis is doing her thing. M wanted to buy it but I’m the one who insisted on the same color as the one I’d picked when we lived in Larchmont. And the other ones are from the neighbors’ rooftop. (I promise I did not go on their roof. The plants were close to our side and I had my 100mm lens.) 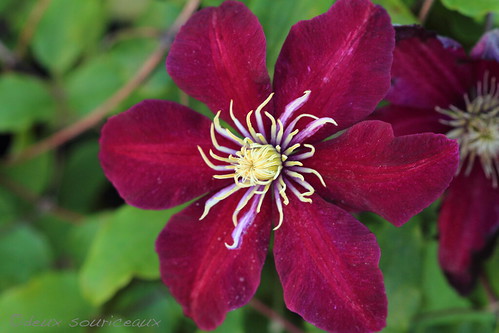 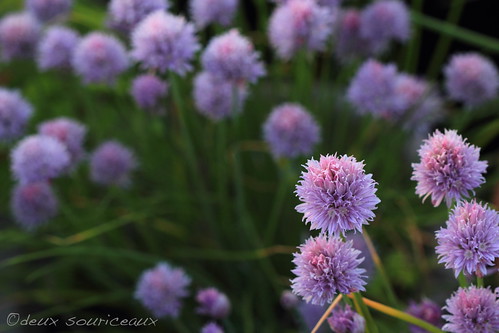 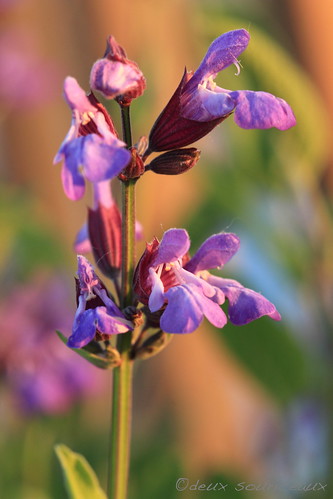 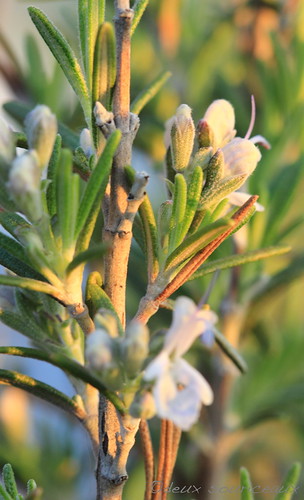 The poor rosemary has had a tough time. A lot of it seems to have died over the Winter. A few branches survived. I had to get down low to take the picture and ended up almost in the sage. It smelled so good! And when I did the sage flowers, I was almost in the lavender (that one will be flowering soon too).

The birds were making a huge racket. I tried to find them but the trees have all their leaves now and I couldn’t see anything.

PS: I needed a nap in the afternoon.