These are the last pictures I took on the rooftop last week. The trees at the front of the building are endlessly fascinating at this time of year. As I write this, I need to go back and take more pictures. They change so fast! Last week, you could still see the pink/red of the leaf buds as the leaves were coming out. 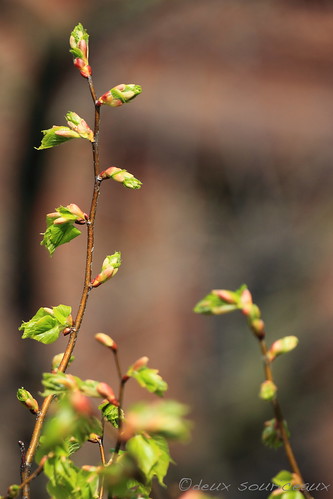 This week, the leaves are out and no trace of pink remains that I can see through the window.

The other tree (maple, I think) was still, uh, is it flowering? But now with actual leaves. 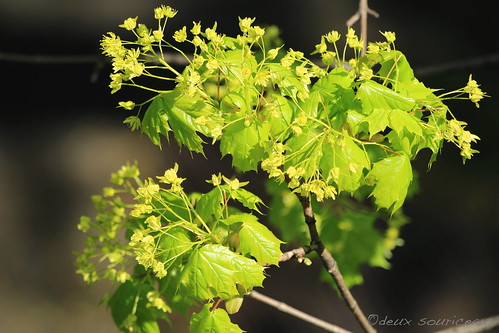 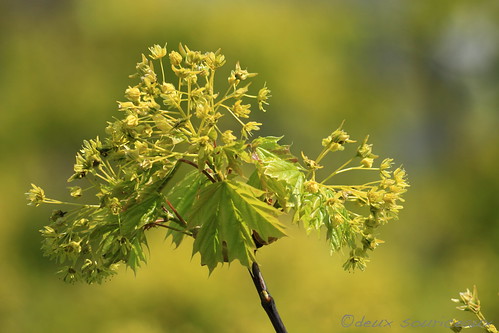 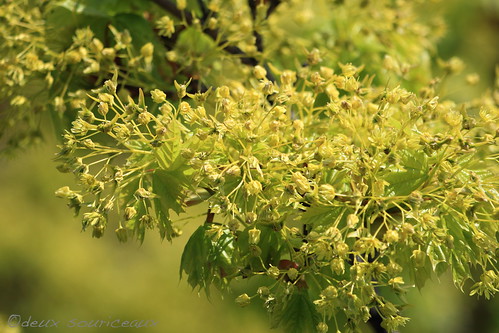 It has seeds now, those cute little helicopter ones.

The birds seem to prefer the backyard trees at the moment. Which is annoying because they’re further. And probably also the reason why they like them better. Soon enough, the trees will be so full of leaves that the birds will be practically invisible. 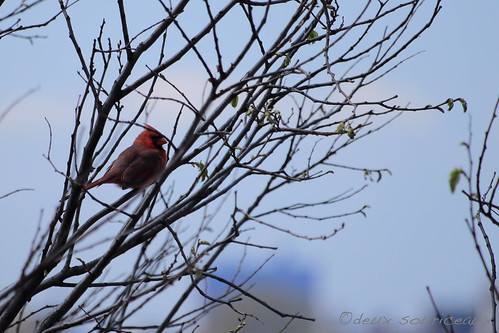 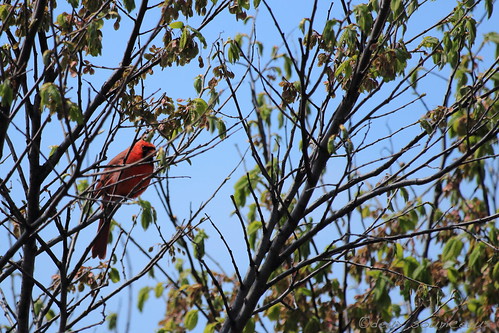 Ooooh, I hope I get a red tailed hawk at some point. I know they’re in Prospect Park and I’ve seen them a little further out a few times. I smile when I hear them, knowing that their voice is used as a stand in for eagles in movies because eagles don’t sound as cool. And if the mourning doves could come out from under the air conditioner, I’d love to get their picture too. As it is, I annoy E every morning when I can only hear them no matter how hard I look for them. 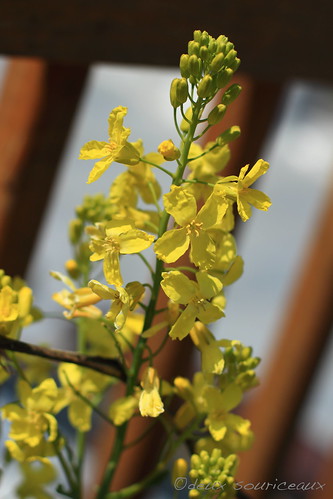