Every so often, I try to take pictures from our rooftop.  This is the kind of picture I usually end up with. 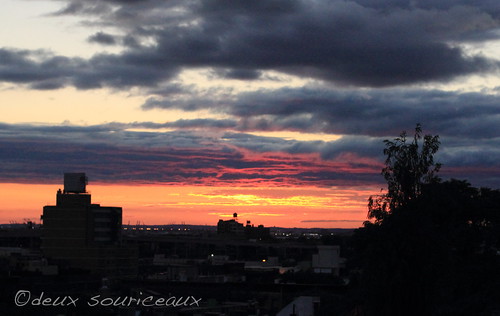 (This is pretty much straight West.)  The 50mm lens that usually sits on my camera isn’t the best for the job. You would think I would need a wide angle lens but really, I find the 50mm actually takes in too much of the view! (The one above is cropped.)

Last week, for the lunar eclipse, I brought out my telephoto lens.  I messed around with it a little (should have also gotten the remote out but was feeling lazy).  I got this one at maximum zoom (250mm) and then cropped again (which is why it’s a little grainy). 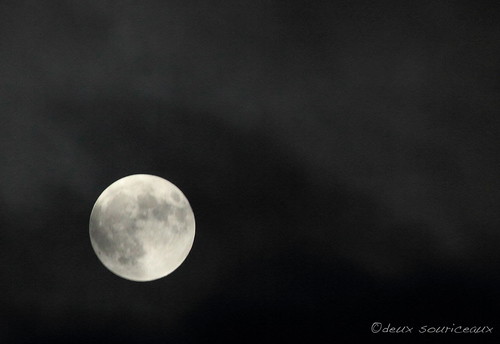 I discovered it’s easier to get the full Moon when there are some clouds to dampen its brightness…  Even then, try as I might, I couldn’t get the Moon and the church (it’s to the East) together.  The church needed a longer exposure that made the Moon look as bright as the Sun.  And if the Moon looked good, the church was gone.  I guess that’s where HDR is useful.  Which I don’t have. So…

Anyway, while I was waiting for the eclipse to get going, I messed around with the northwestern view. I zoomed in to 79mm. 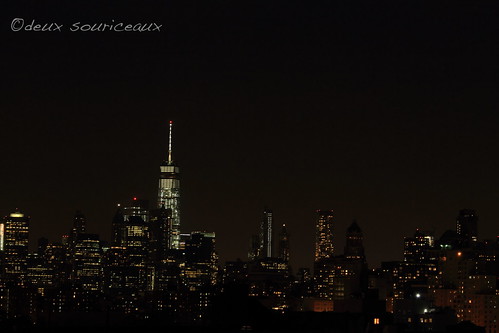 And then, cropped again, the last one I took of the Moon before going to bed… 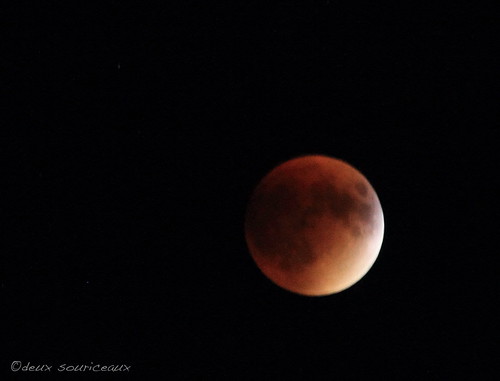 I should take a class. (Ha! That’ll happen when the kids start ferrying themselves everywhere.)

4 comments on “Photo Monday – From the Rooftop”