Posted on February 6, 2017 by deuxsouriceaux — 2 Comments

We had E’s birthday party at the skating rink this weekend. Yes, a month and half after her actual birthday.  It works for us and her. The girls had their skating lessons and the party was right after. (It went so well! Some of the guests stayed for about 90 minutes after the party and we just kept skating.) Since I had time to kill before the party, I went straight to the same spot as last week and got a few shots with my macro lens (100mm; last week was my wide angle lens).  I’ll admit straight away that my concentration wasn’t quite what it needed to be because I had the party on my mind.

I didn’t take the exact same pictures though I did try to find the same spots. For one thing, last week was cloudy but this week was sunny. The comparison between the two weeks is fascinating though.  There’s so much more detail in the textures! 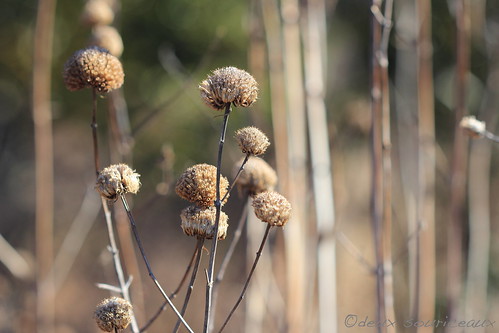 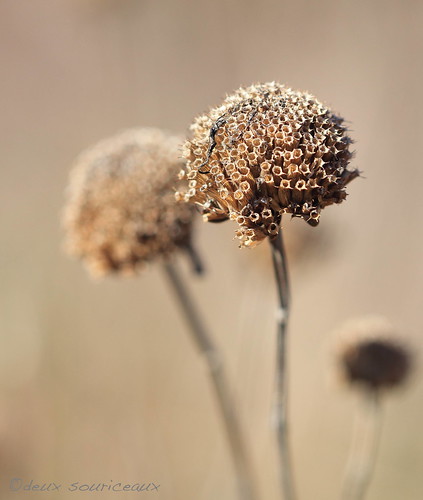 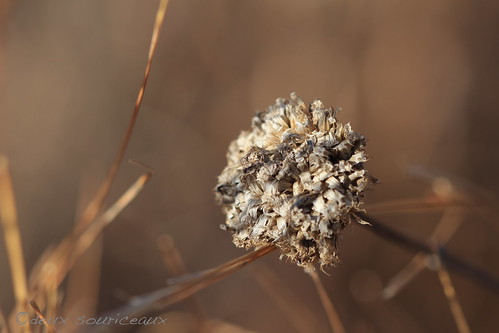 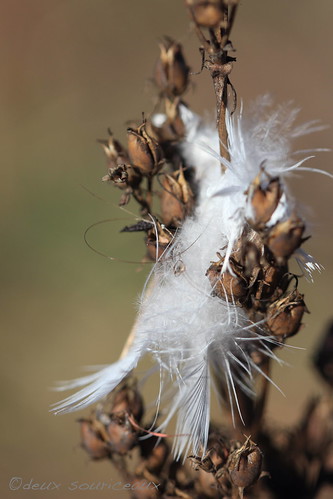 These last two shots are weird. I wasn’t going to share them because the focus is off.  The wind was blowing in one of them and something must have come in close to the lens. But both images just draw me in so here they are. 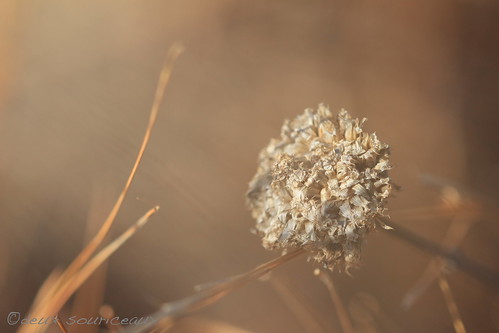 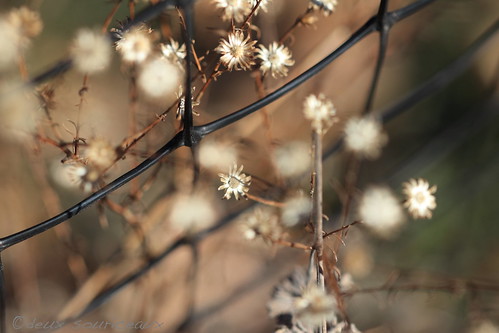 The fence one especially. I can’t stop looking at it and I don’t know why!