We went back.  We should just become members… No change on the cherry tree front but it was beautifully sunny and warm. The birds were chirping so loudly but I couldn’t find them. Except for this guy. 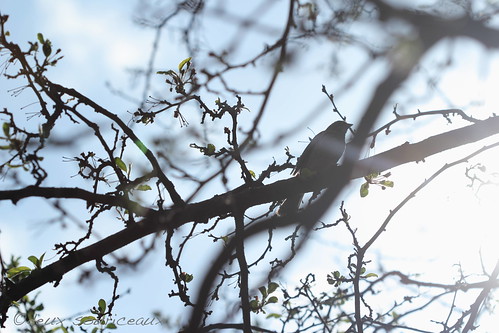 (I know the picture isn’t technically awesome. The bird was moving towards the sun and I had to move after this picture because I would have had the sun in the picture itself. I love the effect the light had on the image though.)

The lilac is juuuuust starting to bloom but it already smells so good. 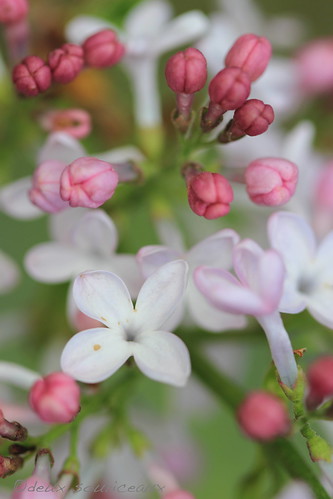 We explored the native flora garden. We tend to forget it when we visit. It still has a lot of brown but there are some flowers popping up. 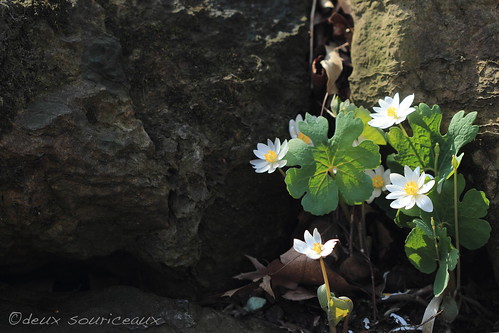 The best was seeing all the birds taking baths. I tried to get them all but only the robin pictures worked out well. I was quite far from the birds and the 100mm lens didn’t bring me in close enough. All the pictures (including the robin) needed some serious cropping. The robin was the only one sharp enough for that. 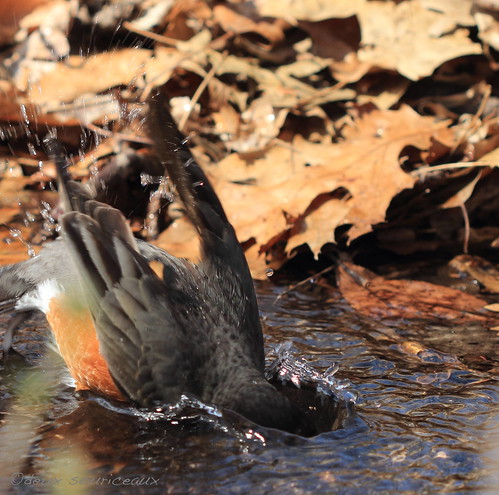 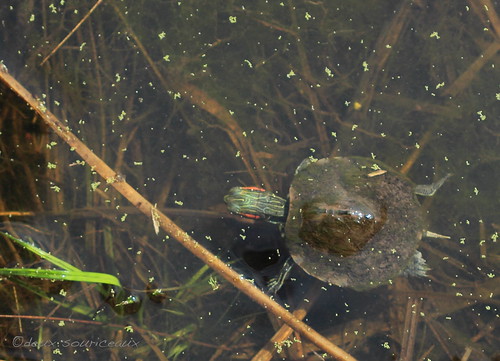 (V had a study unit on Prospect Park animals and she had to find information on the turtles. That’s how I know it’s a painted turtle.) 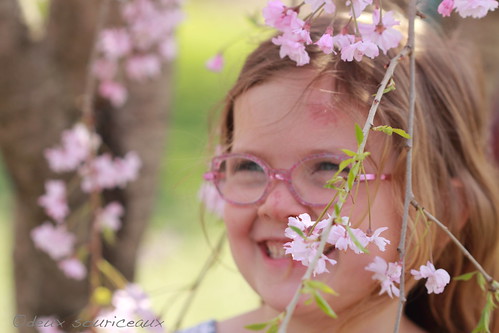 (She has glasses now! Also, she fell on her face at the playground.) 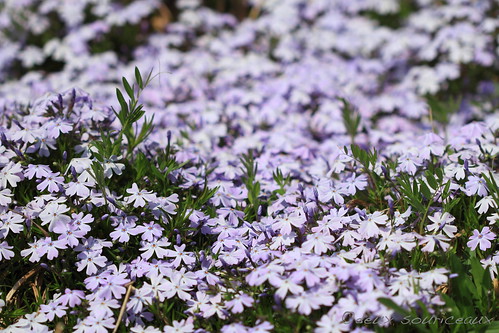 And finally, I braved the heat and humidity of the water garden (it’s indoors and feels like a steam room). 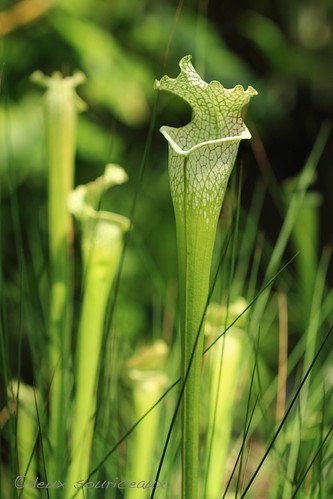 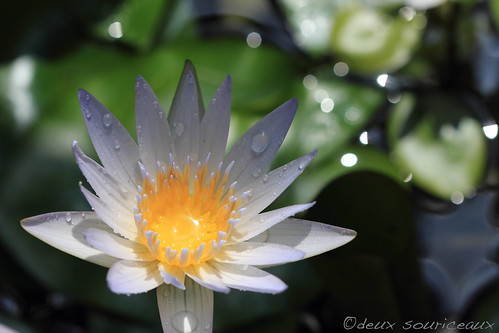 PS: I still have leftover pictures from both visits so there may be more Brooklyn Botanical Garden in the future…