I got to choose the flowers we bought for Easter. The girls complained of course. M didn’t because I ended up picking the less expensive ones. I liked them! And they’re turning out to be a great value too. One week later, they still look fresh. These pictures were all taken yesterday. I had sunshine in the bedroom and I tried my three best lenses: the macro (100mm), the portrait (50mm), and the wide angle zoom (17mm-40mm). The portrait lens requires quite a bit of distance so I didn’t keep any of those ones. The macro is always fun for flowers and I used it the most of the three. 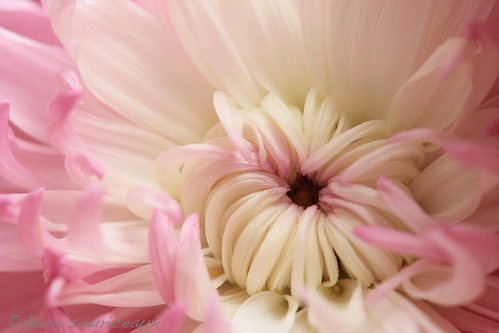 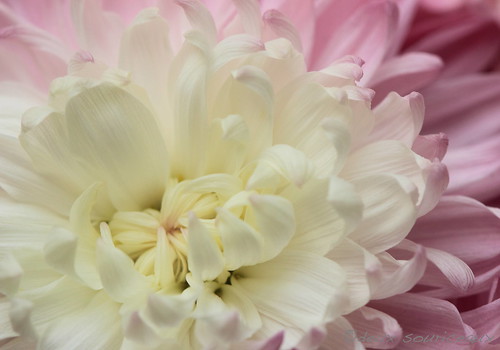 However, the wide angle zoom was surprisingly useful! I zoomed in all the way to 40mm which gives me almost the same effect as the portrait lens. This lens allows me to get much closer though so I was able to do with that lens what I’d been hoping for with the 50mm. 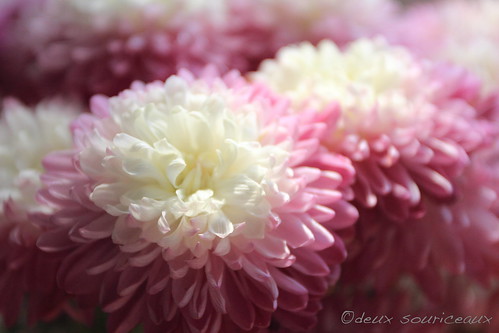 I really need to take some classes. The technical aspect of photography is fascinating and daunting. There’s so much to study!

These next two shots are just a bonus. The flowers are from Friday rather than Easter. 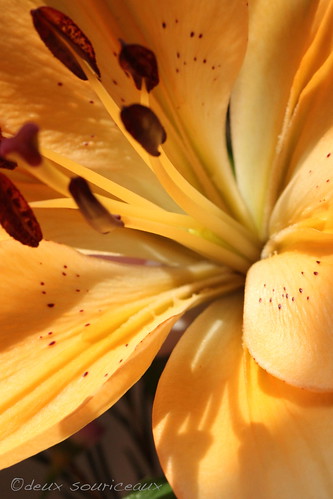 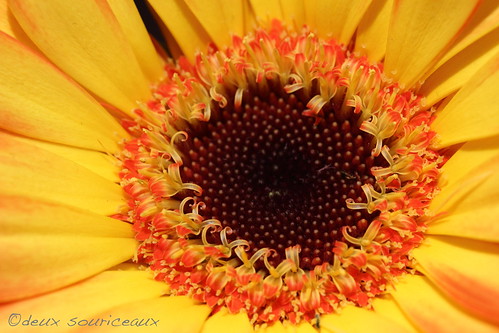 Some of the flowers in that bouquet aren’t even open yet. Maybe more pictures later this week? Flowers are starting to become quite the theme in my photography, aren’t they…