With the girls visiting their grandparents, I’ve been able to explore the city a little more. And, more importantly, take a little more time with my photography (no whining that I’m taking forever!) Last Tuesday, I’d planned on checking out the northern part of Central Park. Right when I got there though, I spotted  Morningside Park. It looked so pretty with all the trees and stone. 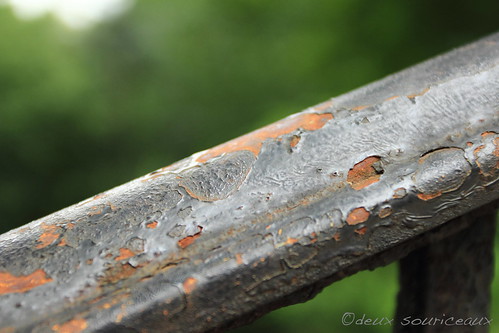 I changed my plans. First thing I saw was a hawk playing with a stick. I wish I’d had my telephoto lens with me but I didn’t so I wasn’t able to get a decent picture of the hawk. I’ve seen quite a few hawks since we moved to Brooklyn yet I’m still amazed each time. Such a large bird in the middle of such a populated city… Anyway. Morningside Park is set along a cliff that separates Morningside Heights and Harlem. I walked sort of a figure 8 through the park, starting at the high side, going down roughly in the middle, then back up and back before going back down. The western part (that’s the higher side) is like a forest. 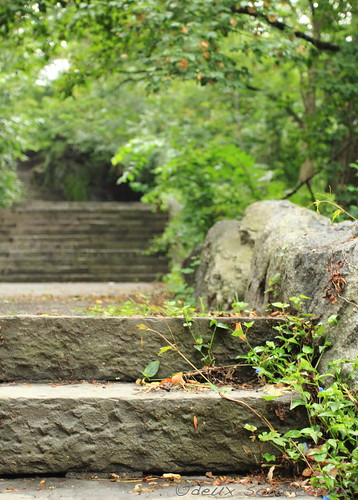 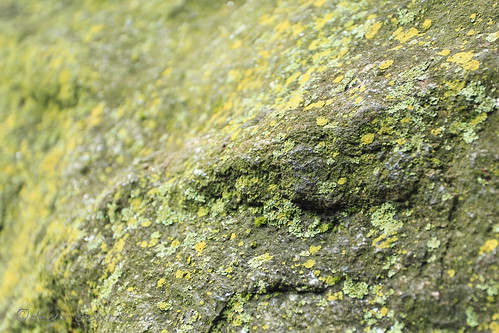 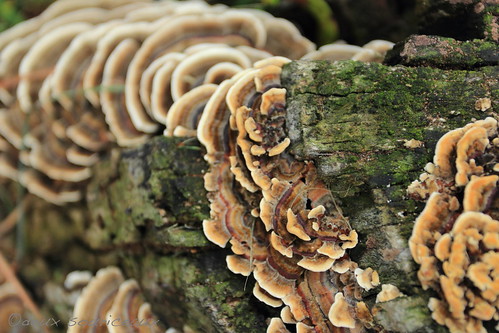 The northern part had a gorgeous little garden with a wildish look to it. 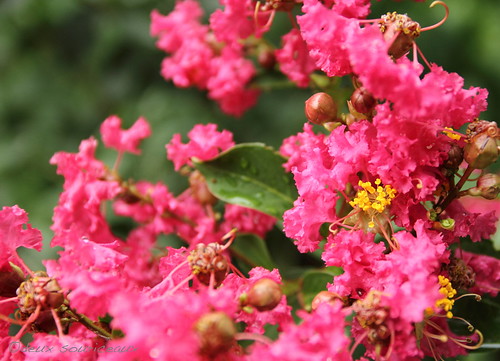 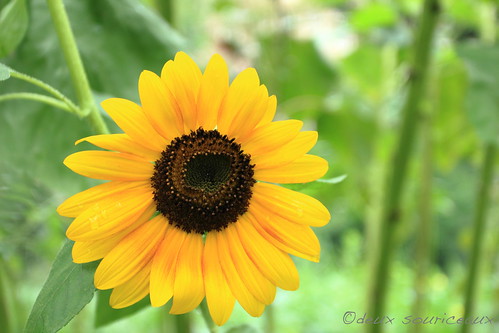 The eastern side being lower, that’s where all the playgrounds are. And there are quite a few from North to South. (I saw a bunch of people playing baseball with tennis equipment too. Looked fun.) And there’s a gorgeous little pond with a waterfall. From what I’ve read, Columbia University wanted to build a gym in the park but student protesters stopped them. Demolition had started and there was a crater that was eventually turned into the pond and waterfall. 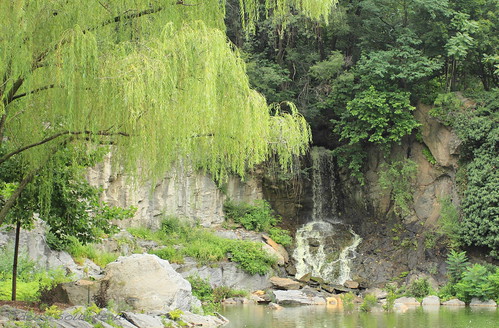 I completely fell in love with this park. It was so peaceful in areas but with plenty of fun areas for children. Oh! And there are three exercising circuits that look fun. If I didn’t love Park Slope so much, I’d want to move right next to this park. (Fun factoid: the park was designed by the same guy who designed some of my favorite places like Central Park, Prospect Park, and Mount Royal Park in Montreal, Frederick Law Omsted.)

PS: All the information in this post is from the book “Outdoors with Kids New York City”. Great book for walks both on and off the beaten path.