Or, I seem to be obsessed with cattails. (And yes, I’m like a kid, calling out “des quenouilles!” each time I see some.) 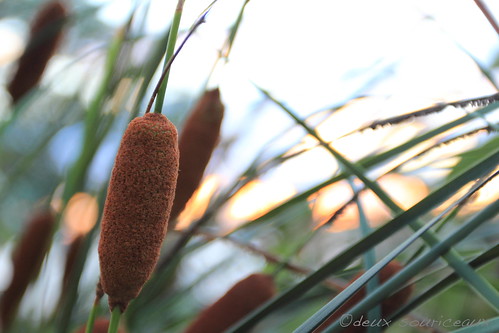 So. The High Line. We first visited years ago, when we moved to the area. Only the first section was open that first time. The plants have taken up so much more space since then! 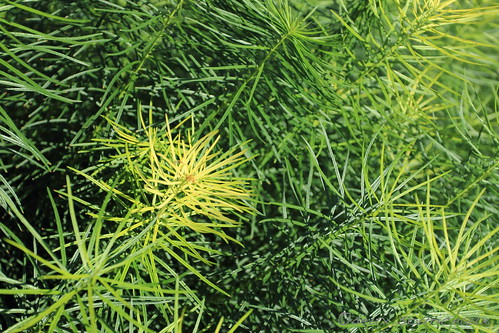 I love it. I love this repurposing of old train tracks into a green space. I love that the plants are thriving. I love the art scattered throughout, the events, the food, the popularity of the space… (Even though I sometimes wish I could enjoy the space alone.)

I’ve always been there during the day. Well, except that one time we went to see stars on an astronomy Tuesday. (We saw, Vega, Arcturus, Jupiter, that bright one in the Big Dipper, and the ISS. We even all waved at the ISS. A bright dot moving through the sky and we were all as excited as kids.) Anyway. I went later in the afternoon this time. I first thought I’d like to go in the early morning. It would be less crowded. But the High Line is on the western side of Manhattan and I thought it might get better light closer to sunset. I walked the whole way from Gansevoort to the Rail Yards, mostly trying to spot where I wanted to take pictures. Then, I walked back with the Sun getting lower and lower and took my pictures. 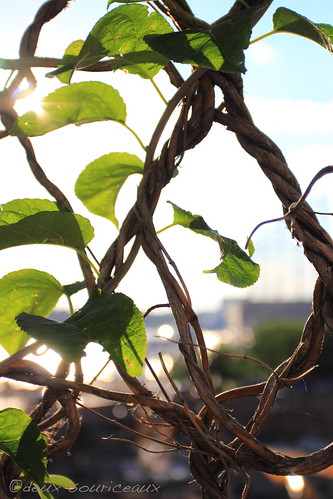 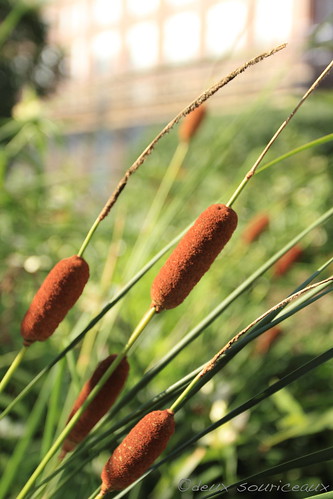 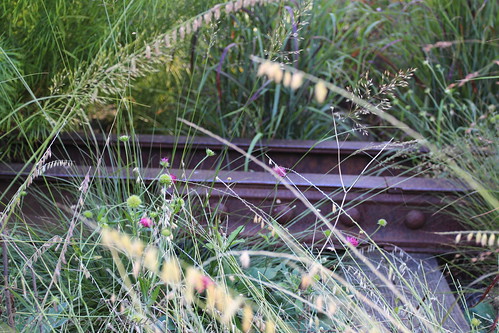 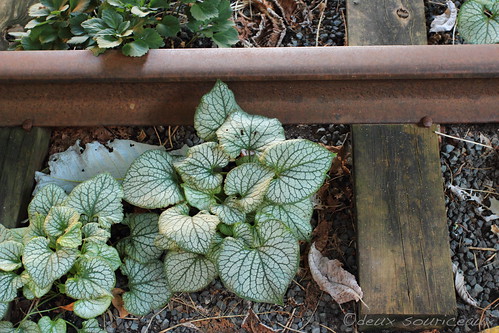 It’s harder than it seems!

I knew I wanted the sunset with the cattails and I think I waited for an hour, sitting right next to those cattails. I’d get up every so often and take a look. 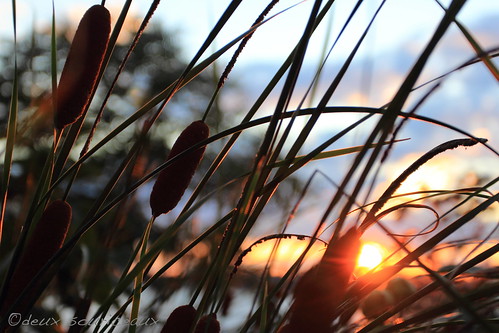 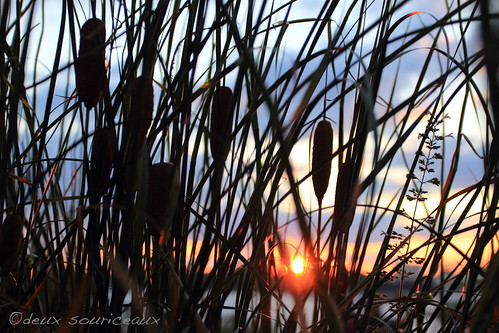 Good thing the girls weren’t with me…