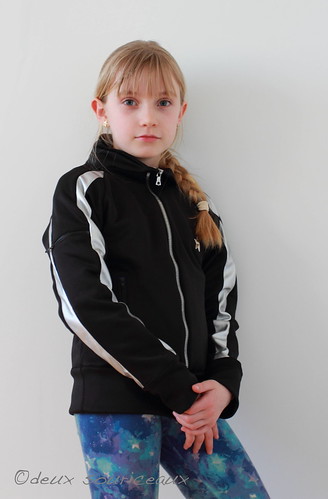 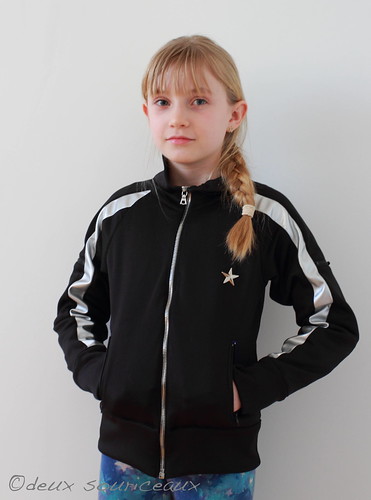 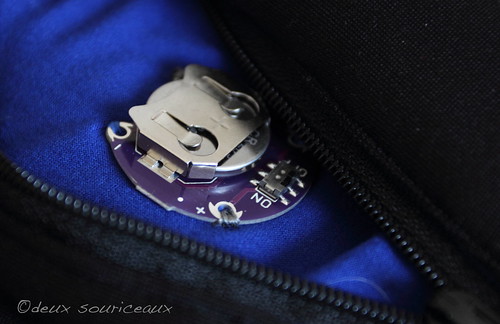 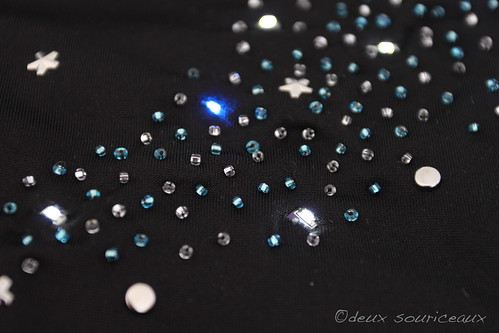 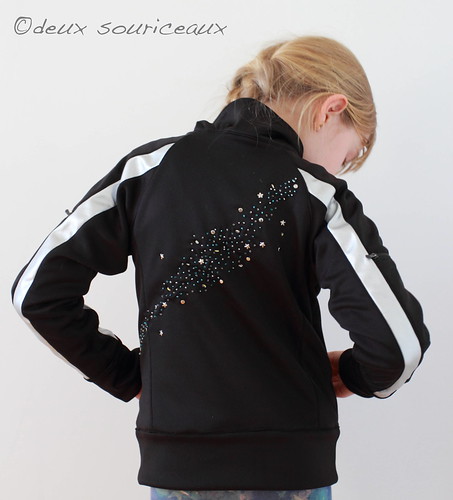 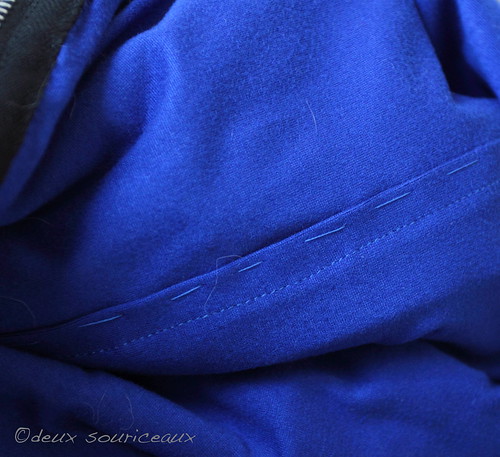 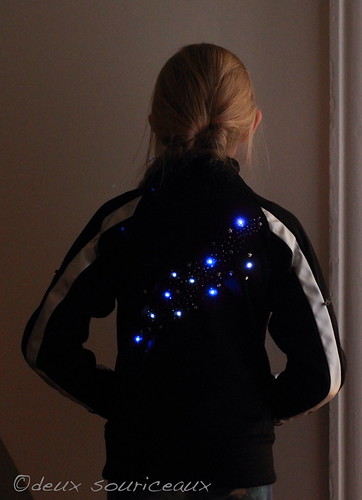 Follow Me
Closing out the year at MoMA! Always love coming here, especially during member hours. Art Lab is a great end to the visit and no one is allowed to laugh at my beautiful wire tree. #moma