For the second week in a row, V was invited to a birthday party a 30 minute walk from home. The birthday was in Fort Greene Park. I’d never been there, mostly because I go to the much closer Prospect Park when I need some greenery. It’s a relatively big park, much smaller than Central Park or Prospect Park, but big enough to be a good walk around. It’s higher in the center and there’s some sort of monument there. I didn’t look closely but a brief search tells me it’s the Prison Ship Martyrs Monument. (That search also revealed that Olmsted designed the new layout, which, ha, no wonder I liked it.) 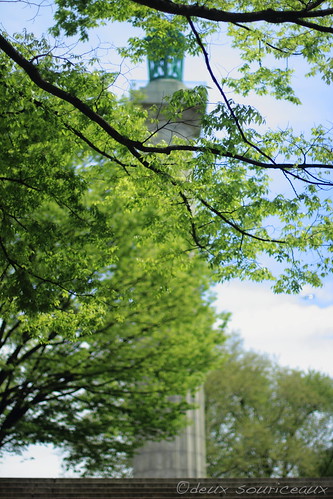 Last week, I had my 100mm macro lens. I switched to the 50mm lens this week. I don’t use it enough. I can’t get super close with it but it opens really wide so I can still get a lot of blur. I had so much fun with blur last week that I explored that a little more. I may have been a little obsessed with the tulips. 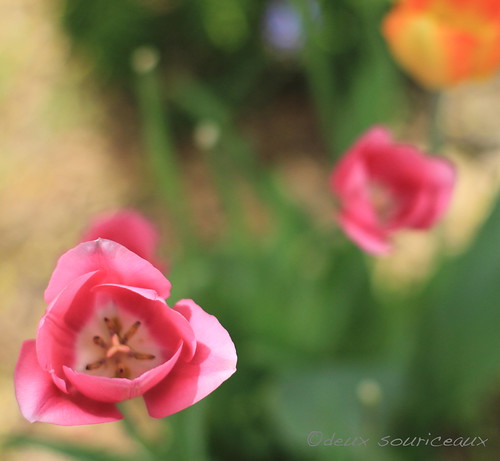 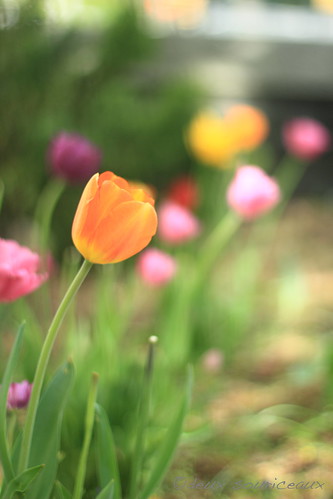 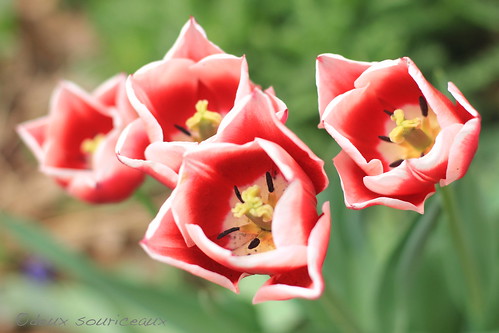 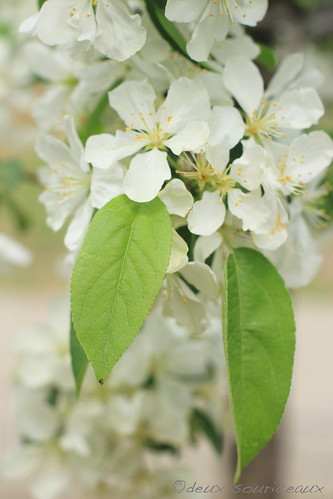 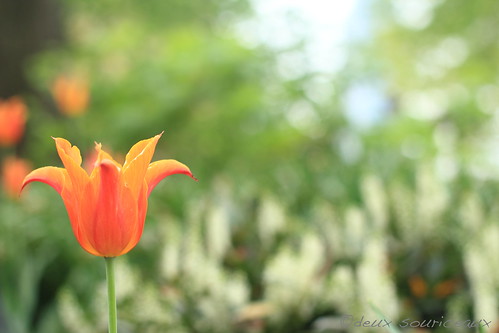 I tried to get a glimpse of the brownstones on one side of the park but all you see is color. (I’m jealous of the view the people who live there have!) 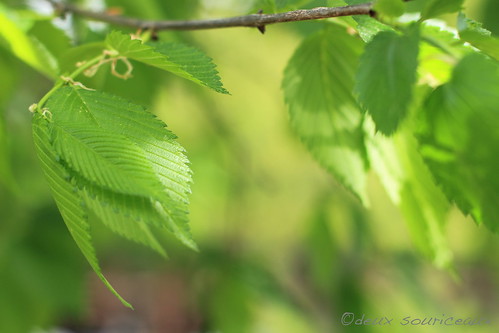