I thought I was going to have a ton of pictures of Cadaqués to wade through. It’s a gorgeous hilly village of white houses right by the sea. Lots of beaches all over the place, some sandy, some rockier. And even if there aren’t beaches, you can essentially swim anywhere (no lifeguards though).

But I know what happened. We went to the beach a lot and I didn’t want to drag my camera there. Afraid something would happen to it. I did take it that first morning at the beach. We showed up before most people so I got a couple shots in before I wanted to get into the (cold) water too. Swimming was so relaxing. The Mediterranean has next to no tide and there were none of those waves you get in the ocean. It was basically a salty lake. I could have just floated there for hours. 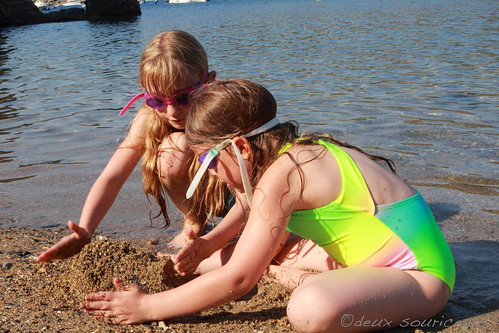 (The girls were obsessed with making sand castles. We got them some equipment even though we knew it would have to stay in Spain.) 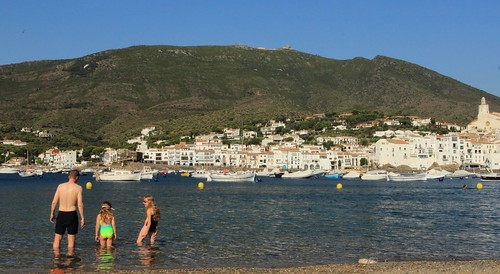 With all the beach going, I was limited to a few outings with my camera. And even then, on one of those outings, I was told to quit it so we could get back to the village to buy snorkeling gear! I ended up taking a few pictures from our house. 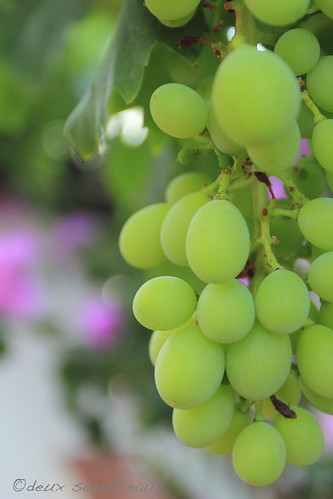 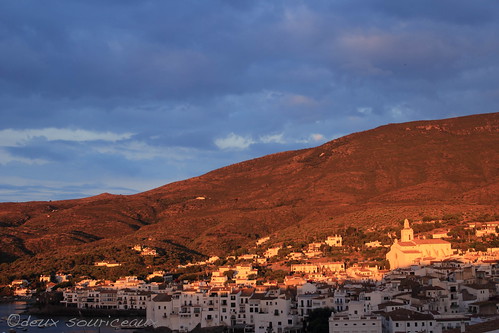 (We had rain twice during our trip. A few drops one evening during dinner, not even enough to drive us indoors for the rest of our meal. And a large rainfall one night while we were sleeping. This picture was taken the morning after that rain.) 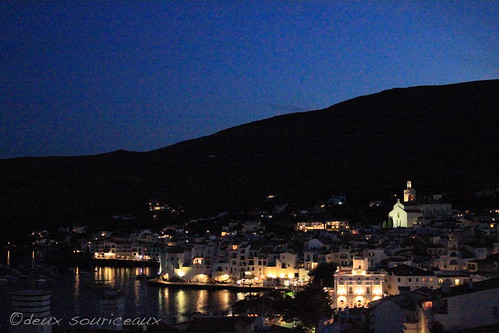 My one real outing for pictures of the village was early one morning. I saw a runner or two as well as people heading to work but most everything was closed and the cats roamed. (I shared most cats on Instagram.) 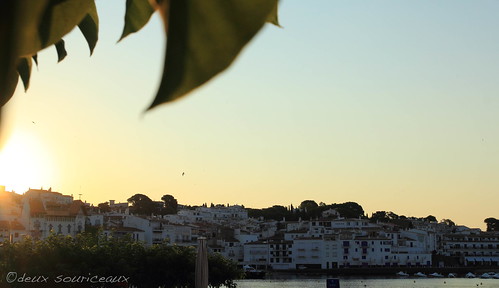 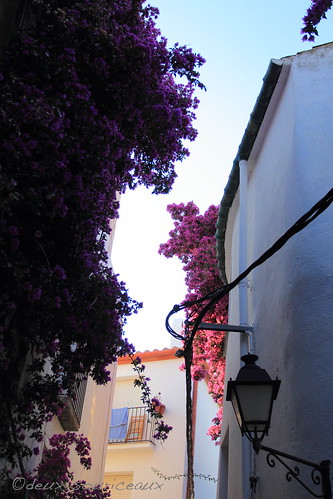 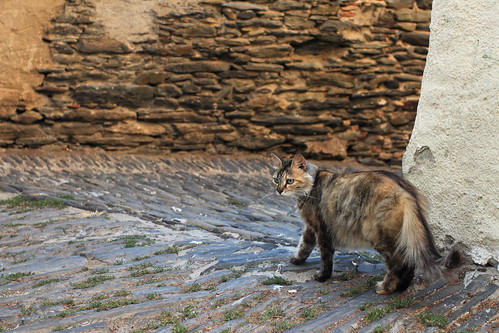 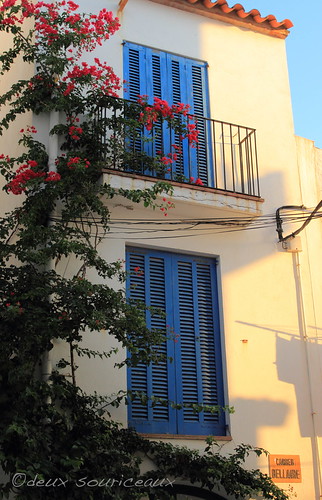 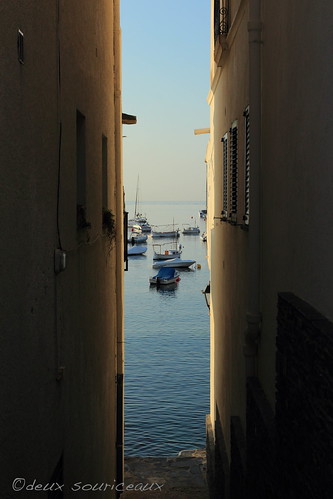 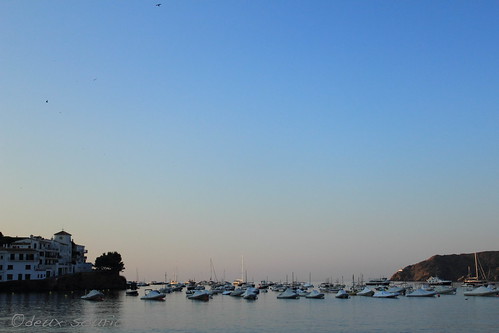 It was that morning that I found a restaurant I had to try (no pics, sorry): El Gato Azul. The blue cat. Those who know me know why I had to eat there. Mains were delish but the highlight was the lemon meringue pie made with local lemons. I still dream of that pie…

I’ll be finishing up next week with our boat trip and my excursion to the lighthouse with V. You can actually see the lighthouse in the picture of the sea with all the boats. It’s the white dot on the left. I tried as hard as I could to get an evening picture with the shining light but nope.