When I was researching activities in Cadaqués, I noticed that it’s in a natural park and there are a few hikes in the area. I love hiking. There was one to a lighthouse that I was interested in but I quickly realized it wouldn’t happen. It was a 4 hour hike one way and there was no way the girls would agree to 8 hours of this. But. There was a shorter one to another lighthouse, the one we could see from the house. I was not leaving Cadaqués without going on that hike.

I forget what happened when we were in Figueres but V was very badly behaved and lost the privilege of going to the beach in the afternoon. I’m no beach girl so I volunteered to stay with her while E and M went. Only I had no intention of just staying home with a sulking child. She was going to go on the hike with me. So we took off and she was actually in an excellent mood.

It was long. A lot of up and down in the heat. Thank goodness we had water and wind. And me pausing constantly to take pictures. At one point the trail was on the edge of a cliff with no barrier or anything to hold onto. It wasn’t exceptionally narrow but I worried. V got frustrated with me telling her to keep to the side and to stop when she wanted to look at something. She would look at something and just veer towards it! And there was a lot to look at. Tons of little coves with beautiful blue water. 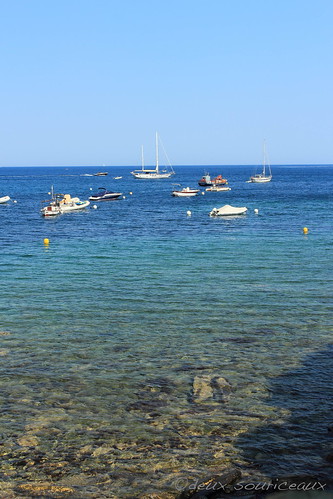 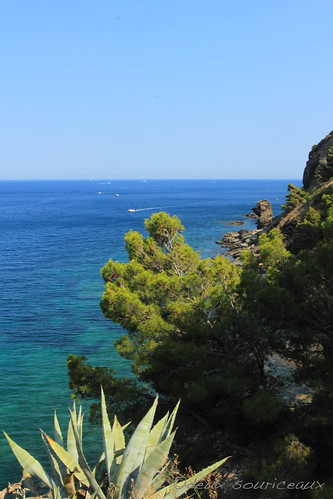 The lighthouse didn’t seem that far but the road was winding. We’d think we were almost there but there would be yet another detour around the coastline. V kept talking about turning back and I always convinced her to keep going. As she was about to give up completely, we turned a corner and were right in front of the lighthouse. She was proud of herself. Rightfully so. 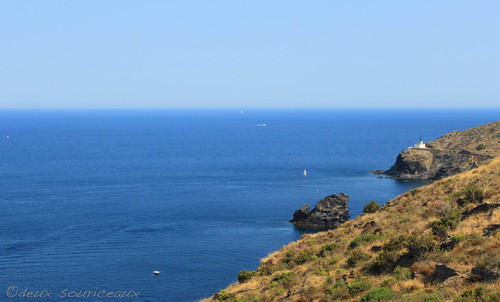 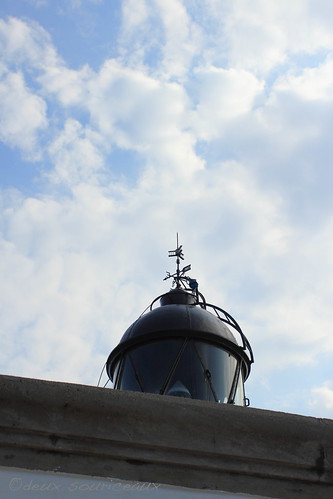 On the way back, I was hoping to take more pictures. At one point though, she just turned to me and told me I could take my pictures but she was heading back. I’d promised her a double scoop of ice cream afterwards… We did end up walking for a good 3-4 hours so I’m going to say she earned it. 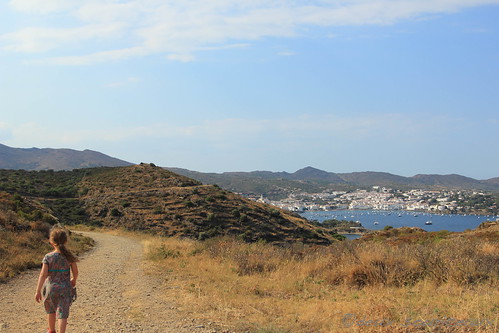 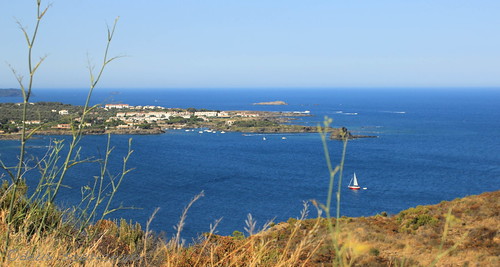 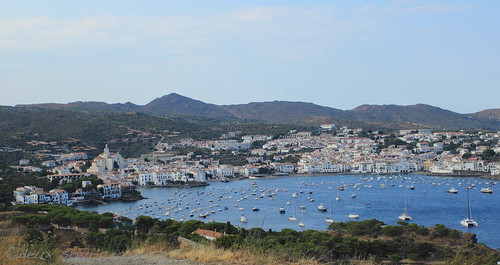 A couple days later, we went on a boat tour to the lighthouse I’d originally wanted to hike to. We didn’t actually disembark though. E was a little seasick but felt better as long as she was at the front of the boat, looking out to sea. And V was there because it’s more fun. I took a LOT of pictures and while I thought the sunlight was sufficient for my aperture, it wasn’t always quite fast enough. 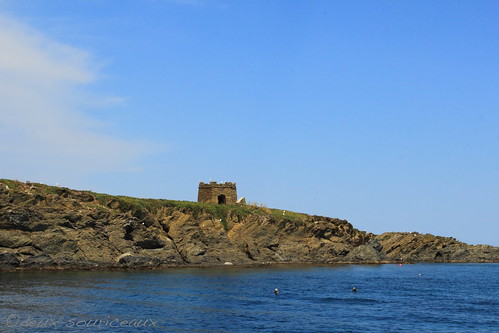 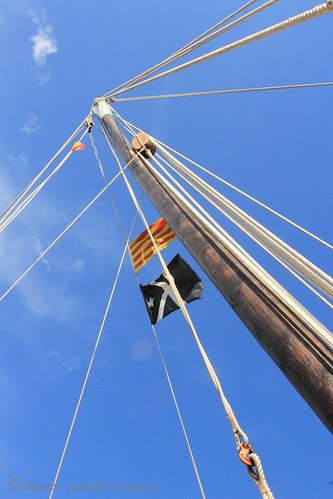 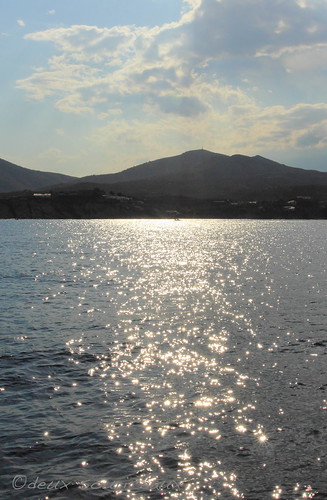 I may have developed a slight obsession with sailboats. 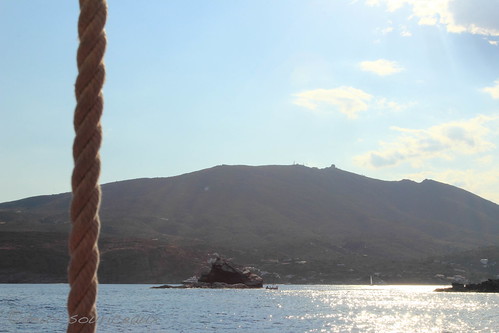 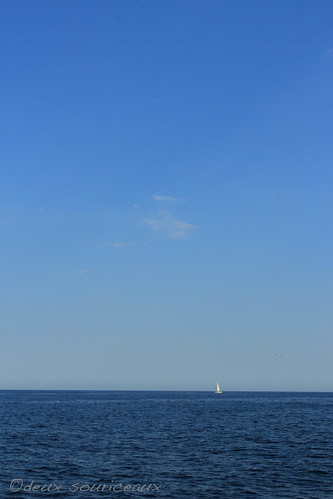 And that’s a wrap on the trip! I still want to go on that hike though… 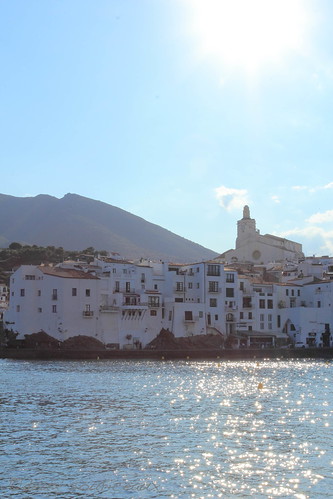 PS: The color and light variation in the pictures amazes me. They were all edited the same way!