Posted on September 3, 2018 by deuxsouriceaux — 2 Comments

When the girls were at sleepaway camp, M and I went to the Met Cloisters. It’s kind of far for us. Either we drive for 40 minutes or we take the subway for an hour. We went with my favorite, the subway (no, that was not sarcasm).

The Cloisters were the perfect choice for us. M loves that place and spends incredible amounts of time looking at the medieval art and architectural elements. I was there because I wanted to see the Heavenly Bodies exhibit. The exhibit is also at the Met itself (different pieces though). So we were both happy. 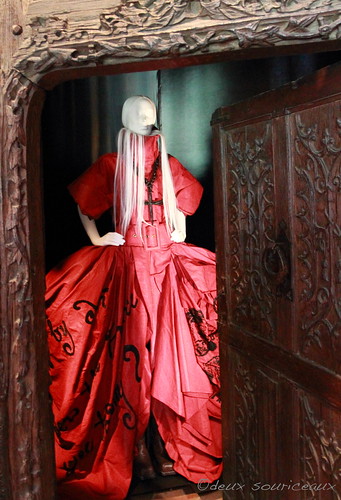 I had the hardest time getting a picture of this gown. I wanted the whole shadow so I was pretty far and people kept walking in front of me. Or worse, getting right in front of me to take their own pictures. I eventually gave up. 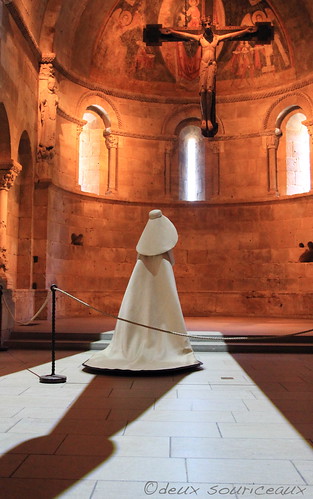 And here, I couldn’t decide with image I liked best. 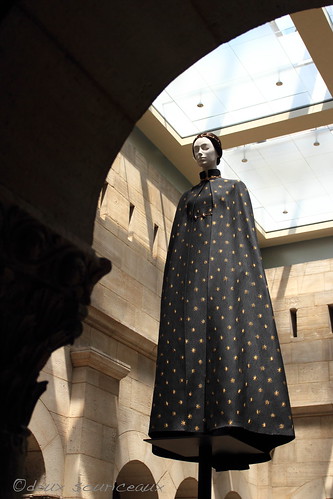 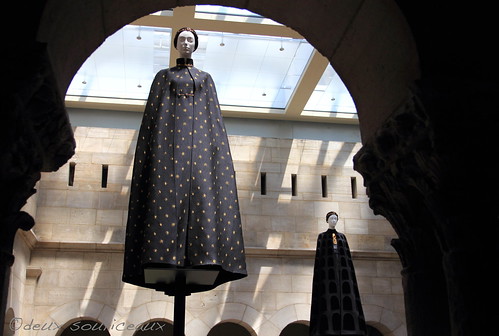 There were these gorgeous dresses that I would have loved to photograph but there was a guard there telling everyone not to take pictures. I don’t understand actually. I actually asked a guard at the entrance if I was allowed to take pictures as long as I didn’t use flash and he said yes… Eh, whatever.

We went to the garden before leaving. It’s so pretty. 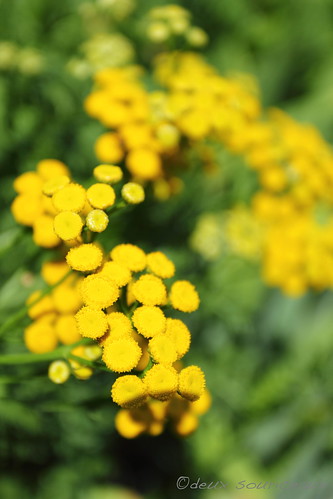 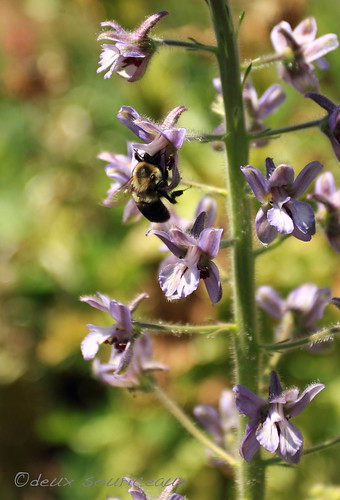 Which reminds me that we need to get bee friendly plants for our rooftop.

2 comments on “Photo Monday – The Cloisters”