I’ve got pictures from two weekends today. Each time, I planned on taking more but didn’t.

First up, Labor Day weekend at my parents’. I went out in the cloudy afternoon. My parents live at the end of the street and, as a kid, I would sometimes go through the trees and over the barbwire fence to the field next to house. (The farmer next door didn’t do a good job with upkeep so he sometimes had kids roaming his cows’ pasture. And we sometimes had cows roaming our backyard.) He sold off the land and some developer made streets, complete with bike paths and is trying to sell the lots. And so, where there were trees at the end of the street, there’s now a bridge, large enough for a car but only for emergency use. I don’t like this messing around with my childhood home. Anyway, I went to walk there and promptly stepped in some mud. I was wearing sandals and was so annoyed with that muck on my foot that I couldn’t think of anything else. So only three pictures. 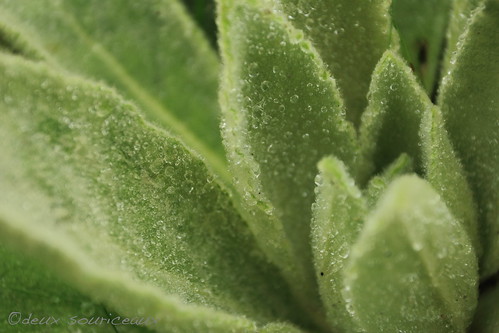 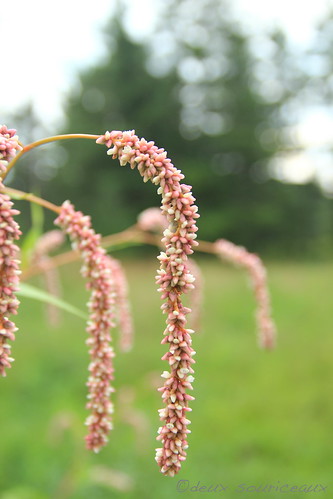 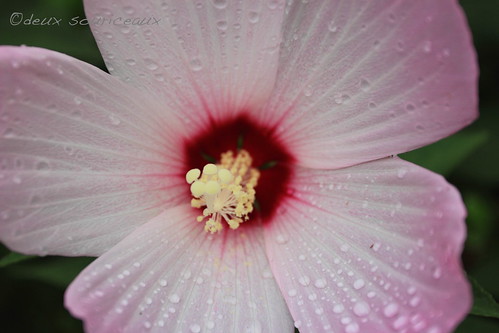 And then, yesterday, E and M ran the 5th Avenue Mile race. M improved his time and E did roughly the same as last year. But she hasn’t trained in months so I guess that’s improvement in a sense. I’d planned on more pictures but it was drizzly and grey and I was cold and wet. I got her picture and I’m calling it enough. 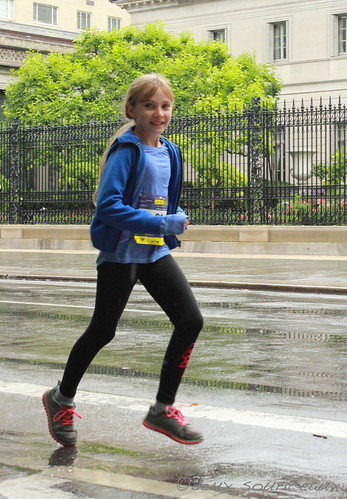 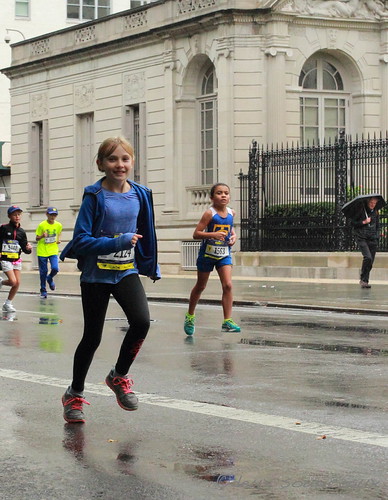 She makes running look so easy, doesn’t she? I’ve never seen her not smiling during a race.

And maybe by next week, I’ll have gotten my toughness back.