It’s been so long since we haven’t had anything planned on a weekend! M goes into the city (i.e. Manhattan) every day for work but I’m pretty much always in Park Slope. He’s fine with staying in on weekends but I get depressed if we don’t go out an do something. This weekend, M suggested the Museum of the City of New York followed by food at Alice’s Tea Cup. I’d been wanting to visit that museum since I found out about it a year ago. The closest subway stop was at the northern end of Central Park so I took some time to snap pictures while there. It’s a lovely section, not as touristy so it’s calmer. It reminds me a little of the lake in Prospect Park. I always love the sunlight shimmering on water. I’ve never been able to resist trying to capture it. 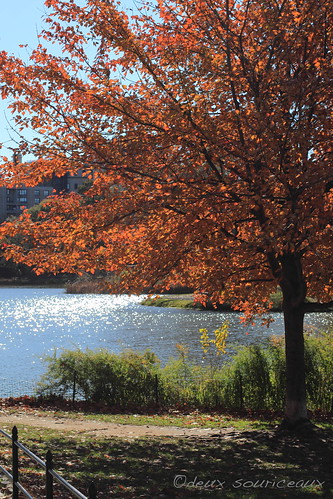 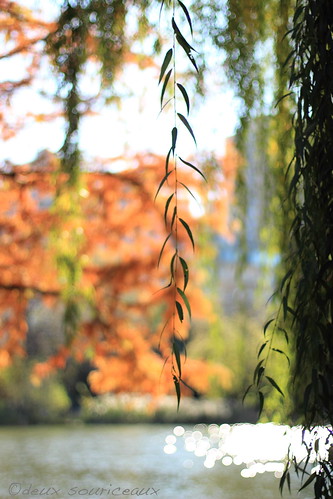 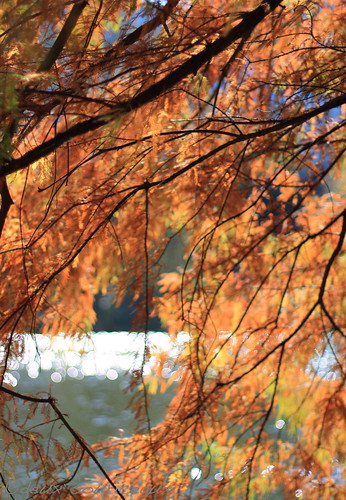 It was sunny, windy, and cool and the colors have reached the more subdued state for the most part. 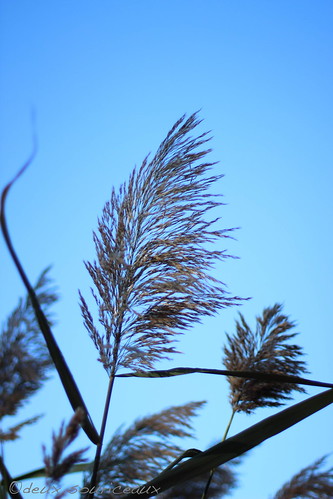 There were a couple of ducks who looked like they were hoping we would feed them. 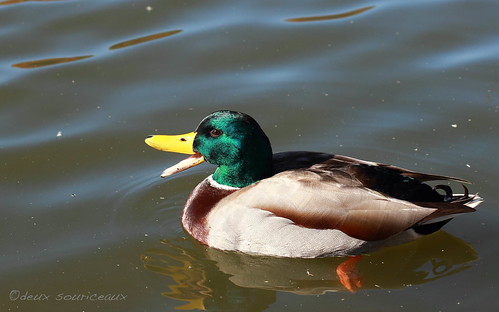 Explained to V that the plant that looks like hot dog on a stick is cattail in English and a “quenouille” in French. Quenouille being a lot more fun to say. 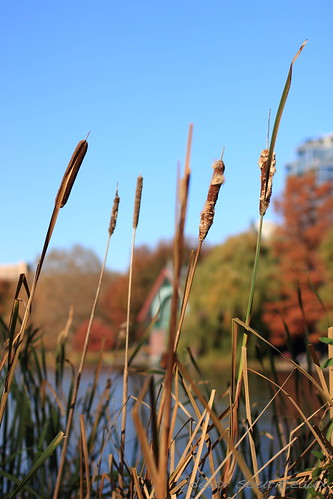 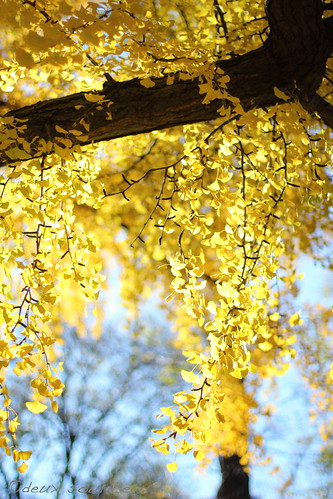 And we headed to the museum. We saw almost the whole thing. It’s good! The girls loved the Future City Lab where they could design parks or apartment buildings. 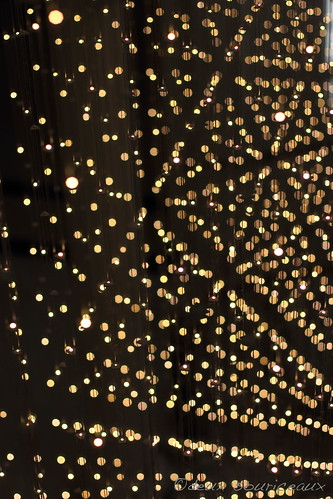 Okay, I’ll admit, M and I enjoyed that too…