A while ago, I volunteered to chaperone V’s second grade class to Bay Ridge pier. They’re doing a New York City study this year and that pier has good views of Staten Island and Manhattan. The kids talked about the boroughs they could see (sort of because it was very foggy). There were some fishermen there and one of them caught a shark! A small one, granted, but a shark! He threw it back in (all the fish we saw caught got thrown back in). I thought the pier would be a great place to go back to for pictures on a clear day and I researched the ferry. The line that goes at this stop has stops all along Brooklyn. I thought it would make for a fun outing to take the subway to the pier, hop on the ferry, get off at Brooklyn Bridge and then go home. I suggested we do that yesterday.

I had V tell us about what we could see at the pier. Asked her if she recognized the bridge (the Verrazzano links Brooklyn and Staten Island). 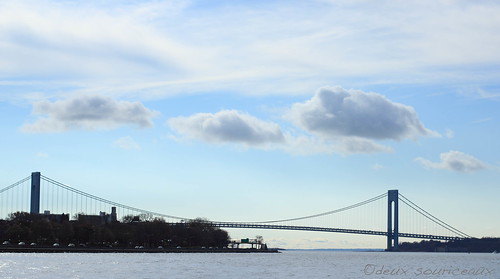 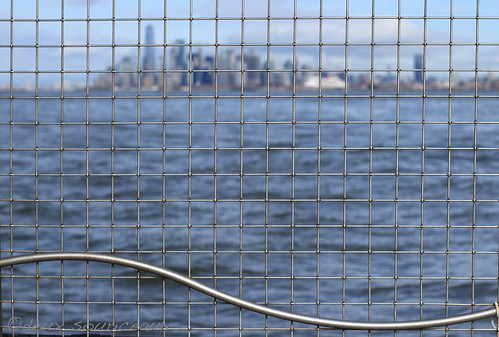 We had to wait an hour for the ferry I wanted to take but we lucked out. The following stop is closed so there’s another ferry that’s stopping at the Bay Ridge pier. We only had a 15 minute wait for that one and it took us to Wall Street in Manhattan. We had lunch there and took the subway home. 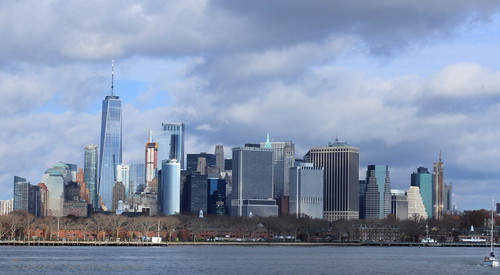 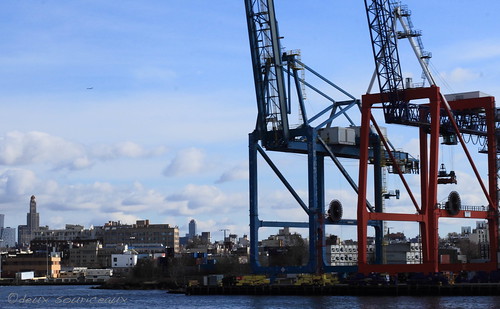 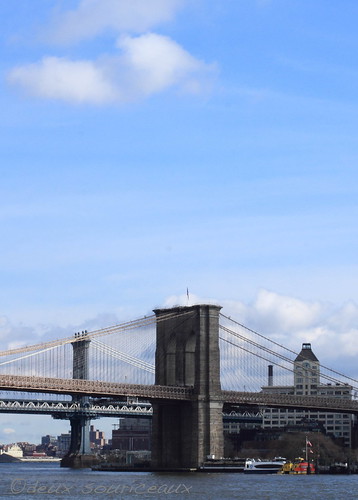 The girls loved the ride! It’s fast since it isn’t touristic but it’s also much less expensive (2.75$ per person measuring over 44″). I took a lot of pictures and I can see myself going again with another lens. Maybe even leaving from Rockaway to go under the Verrazzano bridge? There’s the fun of the boat ride and the fun of seeing the city from a different angle. It’s really a great activity for a lazy Sunday. 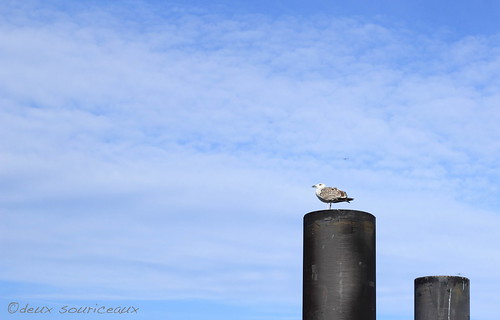