Saturday was sunny and cold and I’ve always wanted to check out Coney Island when it’s deserted. So I went. E came with me. We went toward the end of the afternoon, hoping to catch the end of day light. Of course, it had to get cloudy as we were riding the subway and the clouds had to be in the West. Right over the Sun.

I took my telephoto lens with the wide angle one in my purse in case I’d want to switch. I was right to want that 250mm zoom but I wish it was better quality. It’s decent but my newer lenses are so much sharper! And heavier. 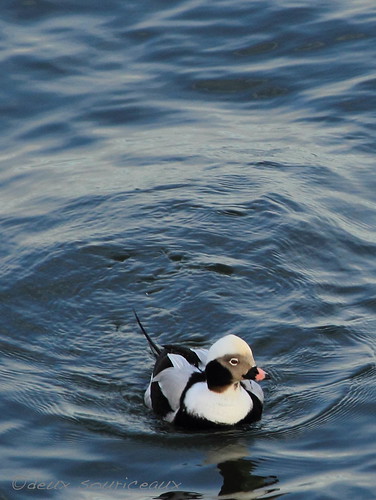 We walked on a pier and E used up what was left of the battery on her camera. She wanted to check out the beach so we went and I found shells. I’ve never been to a beach with more of them! They were all over the place. As a kid, I would just grab all the shells I found because I couldn’t find many. E was selective. 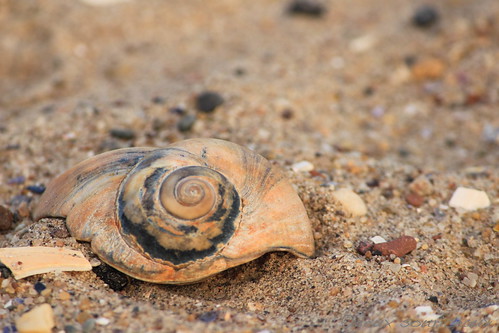 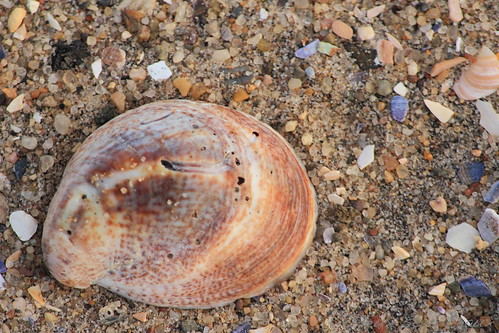 I’ll try getting prettier pictures of them with my macro lens but I love the texture of the sand here. Lots of bits and pieces of shell slowly eroding into sand. 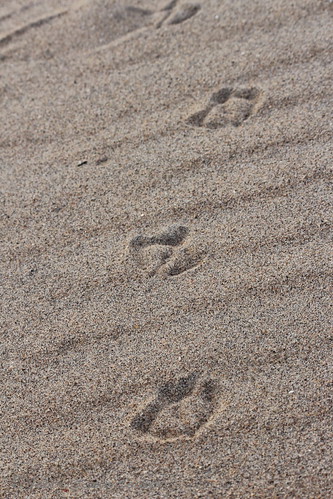 The seagulls were out and unafraid. 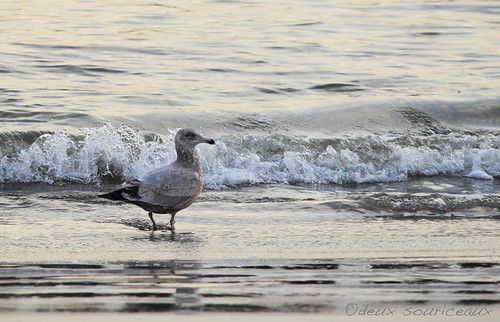 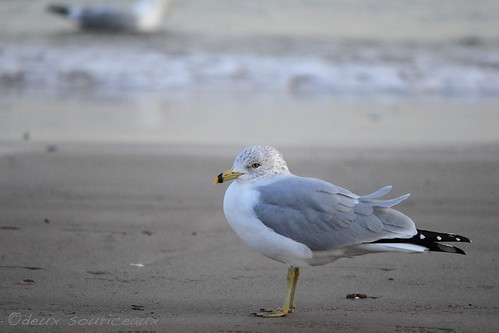 We left before sunset but I noticed a lighthouse flashing. I tried to catch the light from the lighthouse in Cadaqués and never got it so I wanted this one. I got it on my first try. E was excited for me until she saw the picture. It’s a speck, she said. 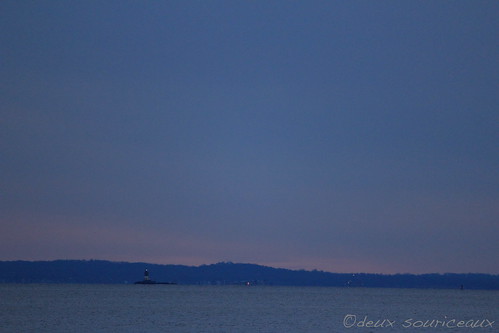 It IS a speck. But I got the speck and I’m happy.

I tried to get pictures of the amusement park. I love how creepy it looks when it’s closed. I wasn’t happy with any of them. I’ll have to try again. But I did finally get a bit of the mural right by the subway station. 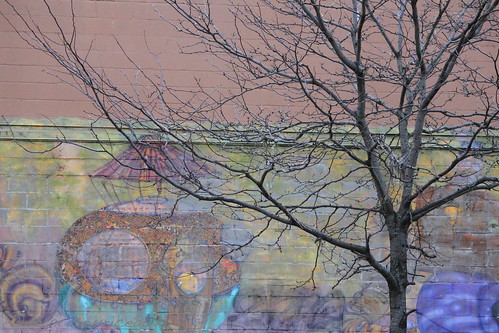