We went to the Brooklyn Botanical Garden on Saturday because they said that the cherry trees were starting to bloom. Starting being the operative word. Only a handful of trees were blooming. There were more in the Japanese garden but it’s closed. In fact, quite a bit of the garden in currently closed for updates. They gave us free tickets for a future visit to compensate. The magnolias were in full bloom and gorgeous though! 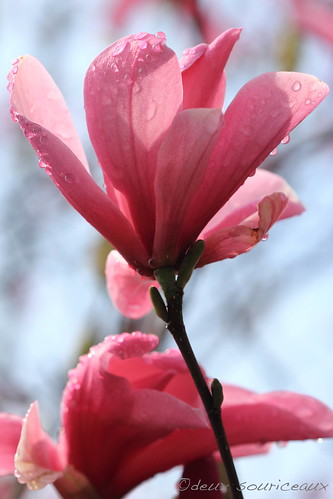 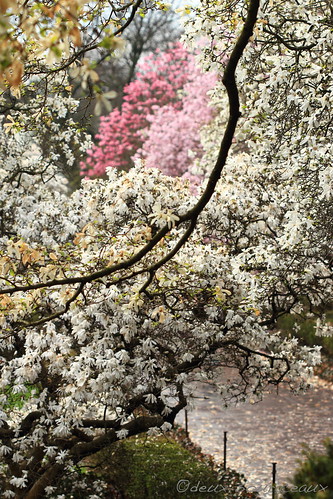 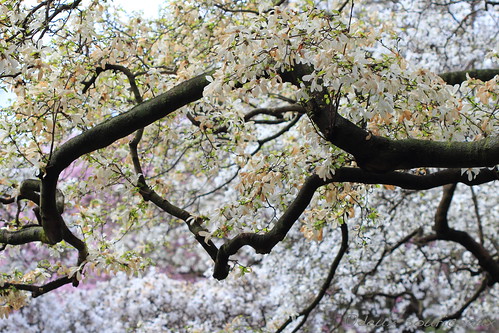 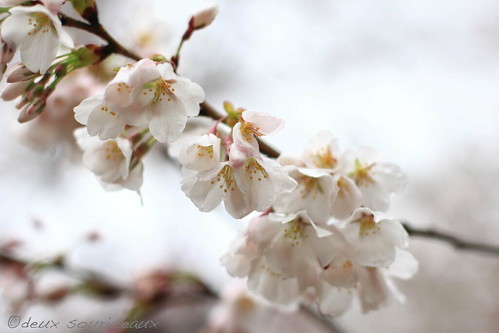 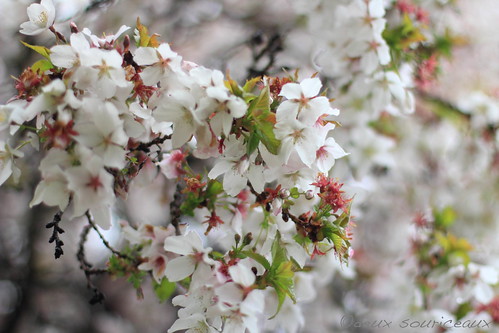 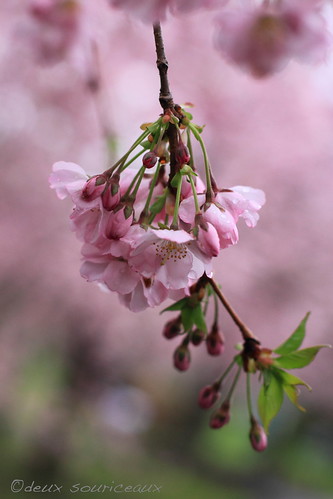 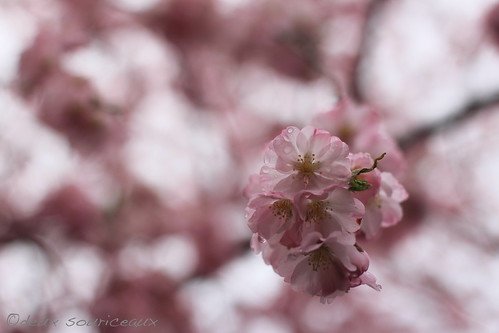 I was maybe a bit enthusiastic with the picture taking. E says I’m quite annoying with the way I hold them up. Them being the kids because M doesn’t mind. He’s busy reading every single sign and also holding up the kids… Anyway, I took so many pictures that I’ve had to keep some for next week, namely the daffodils and tulips. 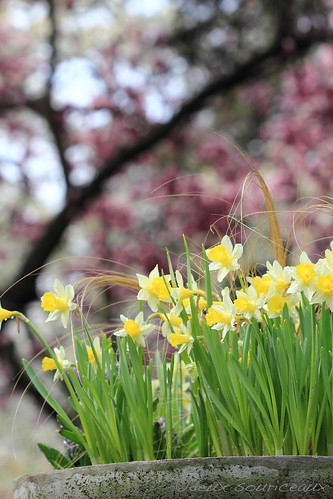