Taking a short break from vacation pictures because today is my little V’s birthday! Every year, I go back to see what I’ve written about her the years before so that I won’t repeat myself too much. I always end up repeating myself… 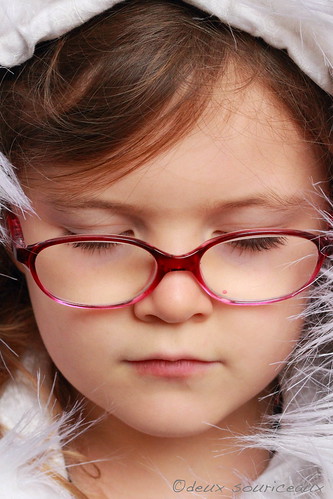 I’ve never mentioned her struggles with being the baby though. As the youngest and smallest, she’s also the slowest, weakest, shortest, the one who’s too young for activities she wants to do, the one with the least knowledge, the least advanced at school… It gets her down and she ends up thinking she isn’t smart or capable. But she is! 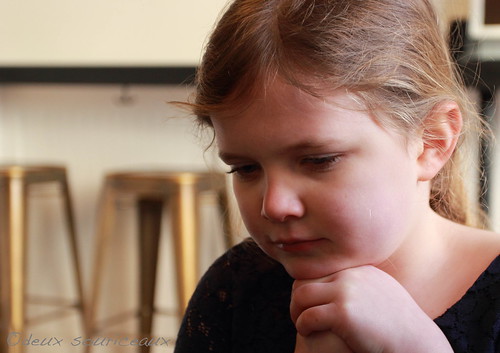 When her big emotions overtake her, she still has her words. She can say exactly what she thinks even while screaming. She can argue her point when in the throes of a tantrum. I may have more advanced logic and knowledge than her but I don’t have her ability to communicate effectively when my emotions overtake me. It’s a skill that will serve her well. I can see her argue passionately as an adult. 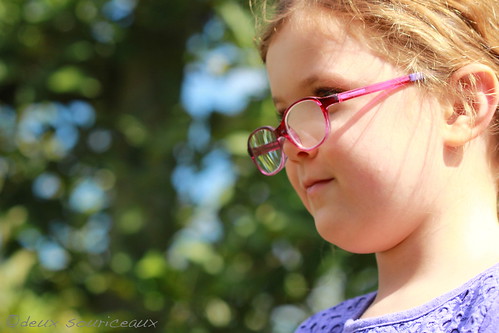 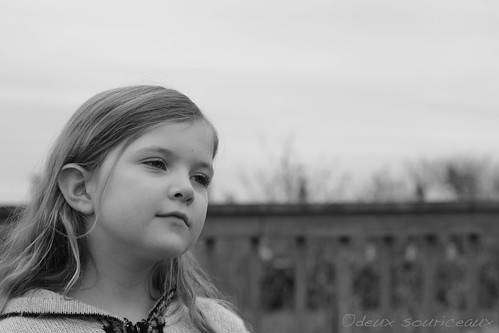 This past year though, she’s been happier with her intelligence. I think maybe because her reading ability has caught up with her interests. And maybe, just maybe, her classmate helped with it. I wouldn’t say P and V were friends. She didn’t like him and he sometimes mistreated her, stealing her glasses or scribbling on her work (no worries, the teacher had everything under control). But P also openly admired V’s brain. He wanted to beat her at math and spelling. He told her he wanted to be smarter than her. And amidst all their issues, I think he managed to boost her self confidence. 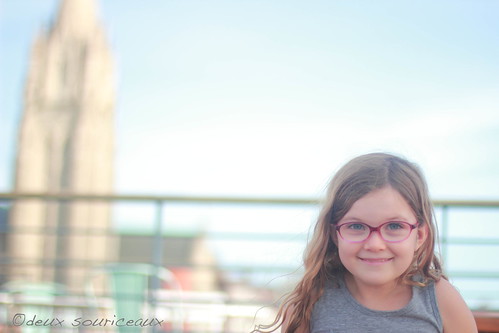 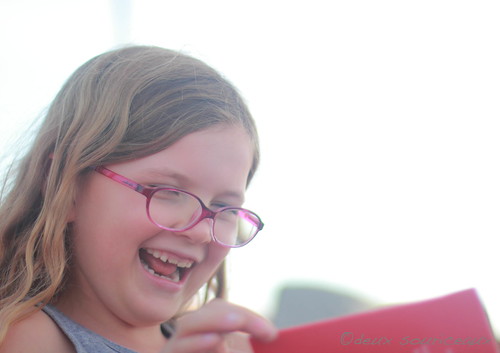 V has always been strong and she has kept it up. We had to get her a big girl bike this Spring (7 speeds!) and we’ve started going on longer outings. She’s been able to shift her speed up but downshifting has been difficult. She’ll end up trying to climb a steep hill on a high speed. She’ll have to stop so her dad can downshift her bike. And then she gets back on her bike and starts pedaling up that hill. In the middle of a steep hill, from a dead stop, and she climbs it. I am forever impressed with her. Those legs are all muscle. 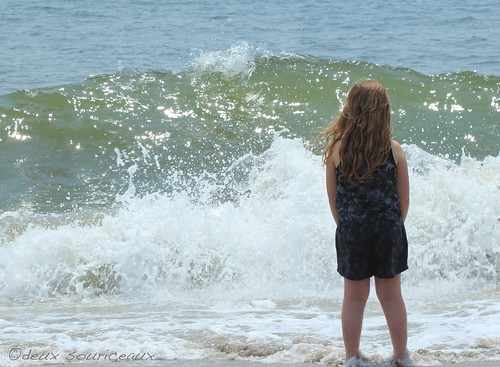 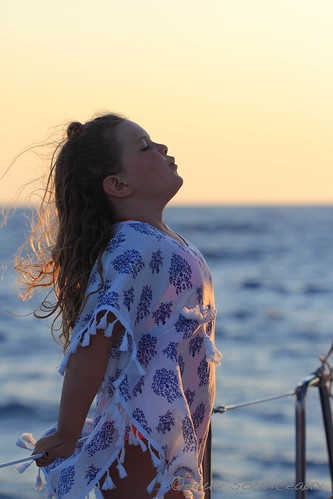 My little darling V, the one of a million nicknames, charms me to no end. Her stories and arguments, her creativity, her generosity, that big heart of hers, that big brain, her decisiveness and determination when she’s confident… That daughter of mine is a force of nature and she doesn’t even realize it.

Happy birthday dear sweet Summer child! Here’s to another year of growing into that big personality of yours. 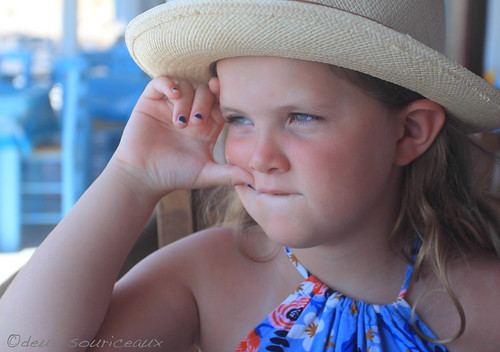