These are actually from a week ago. Feels like a whole year… I don’t want to say too much because this isn’t my struggle to share but I think I can say that E has been dealing with a lot of school based anxiety. It was actually scary there for a minute. M and I rallied around her and have been much more involved in her day to day. I took her with me for a walk in Prospect Park for some fresh air and exercise. She hasn’t had enough of either. We walked a lot with only a couple breaks. 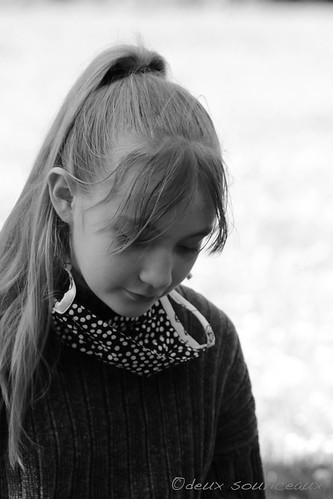 She braided some clover flowers when we stopped in the shade the first time. We talked. It was good. We walked the other side of the lake, where the peninsula is. I saw those grasses that I love. 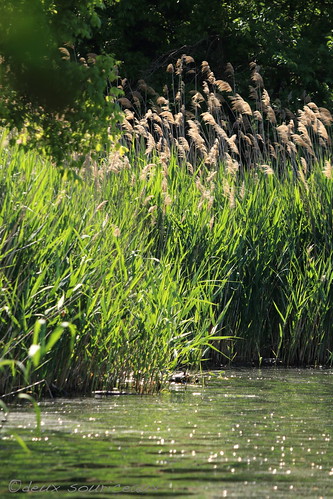 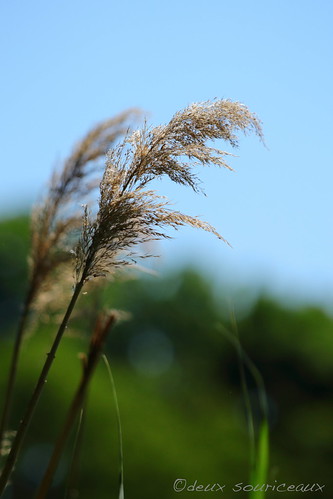 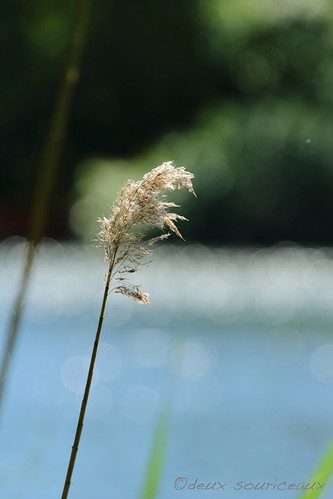 I managed to get pictures of different birds. V still has quite a bit of local bird knowledge from when she did a bird study in school last year. I came home and asked her what that black bird with the red on the wings was. A red winged blackbird she said. I checked. She was right. Well, the name may not be original but it fits… 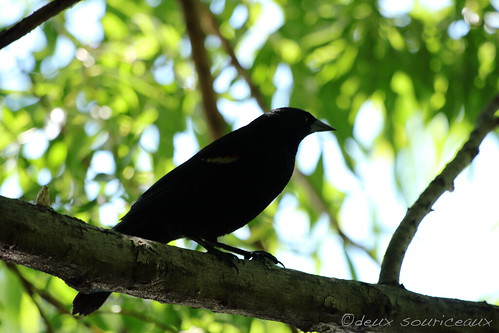 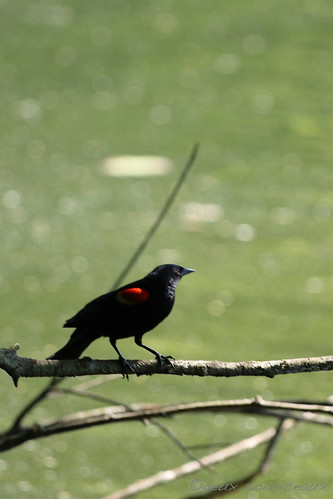 And then, I saw this beautiful black bird. It doesn’t look black in the picture but that’s just because of the sunlight reflecting off the feathers. 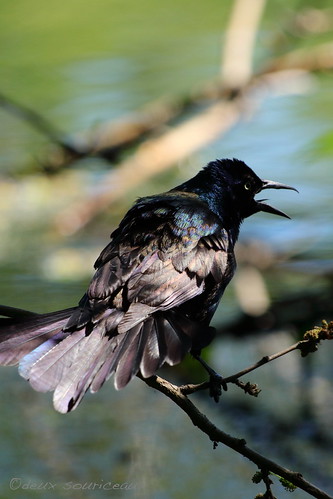 It reminds me of a raven but much smaller. So a crow, maybe? In any case, it was very pretty but seemed angry with me (as you can see). E was getting sick of me taking pictures all the time so we walked home. She’s doing much better now. Not quite out of the woods yet. There’s a backlog of work to catch up so she still needs us a lot. And before anyone tells me to let her drop assignments, that’s just not her style. It would just cause her more stress. We’re trying to balance much needed a breaks and catch up time.

Then, V is starting to feel the lack of attention and she needs quite a bit of supervision for school as well. Kind of running me ragged between the two of them. I’m crossing everything that they will be able to go back to school in September. They both need it so much. Even just going half the time would work for them. In the meantime, we’re just going to get them through the end of the year the best we can.