These are from a week ago again. Some time back, I ended up with enough pictures for two weeks but I didn’t stop taking new ones every Sunday during my walk. It’s a little more relaxing that way. I get the whole week to edit and I’m not stressed out on Saturday because I haven’t taken any pictures yet. On the other hand, it feels a little weird to talk about the walk I took a week ago after having taken another one.

So last week. I went to the peninsula in Prospect Park again. I don’t go there often and the last time I went was mid morning with E. I wanted to get a chance to see it earlier in the day. Lots of people fishing (only catch and release in the park). No new birds. I know there are tons I haven’t seen so here I am with my telephoto zoom lens, getting a little bored. Still mostly robins posing for me, cardinals singing, and nervous sparrows. 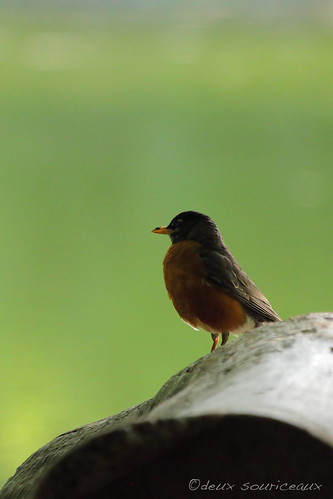 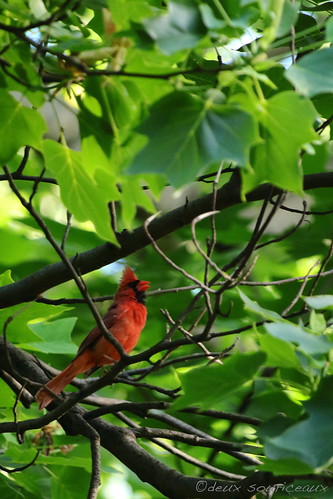 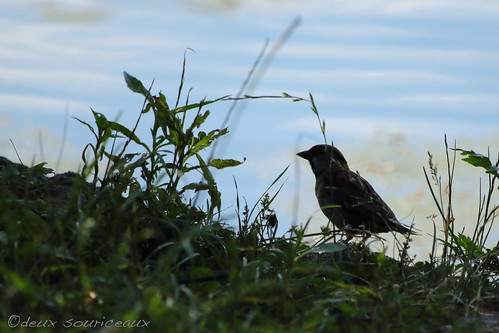 (There’s way more than that, obviously but those were the ones that let me take pictures last week.)

And every week, I try to get images I like of the bridges. 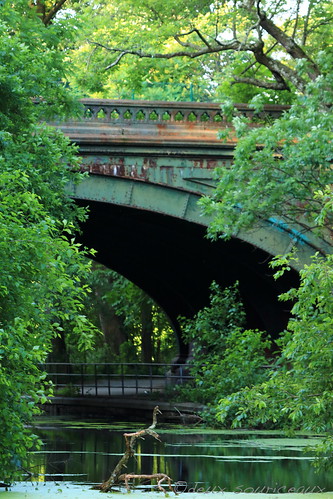 And I see the beautiful light, take a picture, and it looks nothing like what I see. I don’t know, is it possible there’s something wrong with my eyes that what I see is so different from what my camera sees? I try to edit the picture to bring back what I saw but my memory fails me. 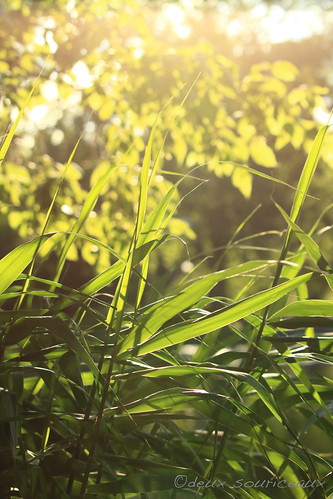 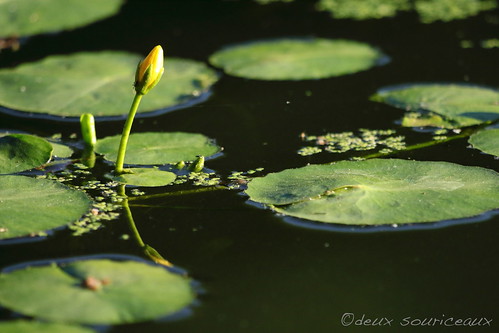 I made it to dog beach last week and I sat to watch the dogs gleefully splashing around. I tried not to be too much of a creeper but I couldn’t resist taking a few pictures. (And only kept one.) 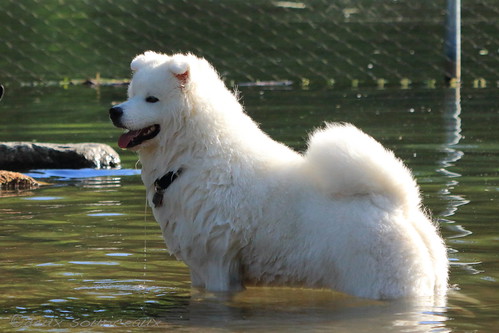 And flowers. I can never resist flowers. I share maybe 10% of the flower pictures I take. They just may be my favorite subject. 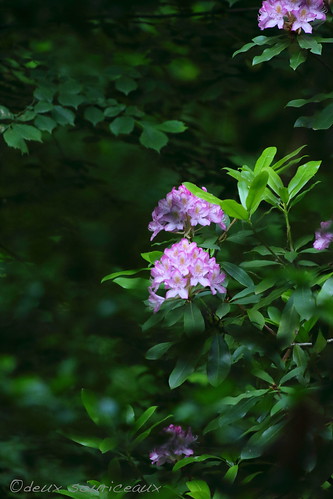 They’re just a little hard to get right in the early morning light. Be warned. Next week is Prospect Park again. I switched lenses though!

PS: E is doing much much better. She turned in all her assignments last week and was able to significantly shorten her school days. She’s bright and energetic again, fluttering from one crafting project to the next. One more week to go but it won’t be intense at all. (I seriously crashed at the end of last week. It was not good. This remote schooling thing is so so hard.)