The city is slowly opening back up. Partially, at least. There’s still no word on when indoor entertainment like movie theaters will be able to come back. But outdoor entertainment like botanical gardens, Governor’s Island, and zoos are opening. And since E has been wanting to go back to Bronx Zoo, I got us the earliest tickets I could get. So we were there, right at opening on Saturday.

We used to come here a little more often when we lived in Westchester. It’s an easy drive. I always thought it would take forever from where we are in Brooklyn now. Turned out to only be 40 minutes. But I think it might have been worse before the shut down. The traffic was abnormally light even on our way back from.

Anyway. We arrived at the Bronx River Gate, not the Southern Blvd gate that we got to when we were coming from the suburbs. So instead of arriving in the central area with the main shop and restaurants, we were in the woods. Close to the buffalo. 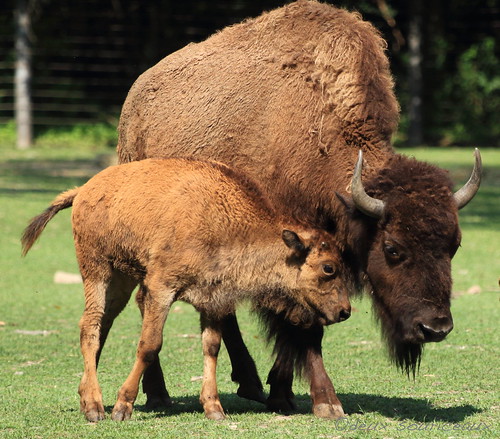 It was late morning (well, after 10AM) so a lot of animals were already sleeping or resting in the shade. Mostly turned away from us so no pictures of the snow leopard or the red panda. The lions had the decency to nap in a convenient spot… 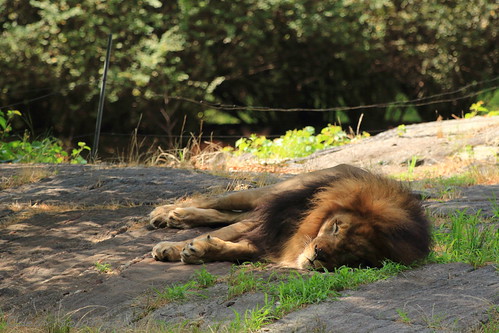 Birds were active though. 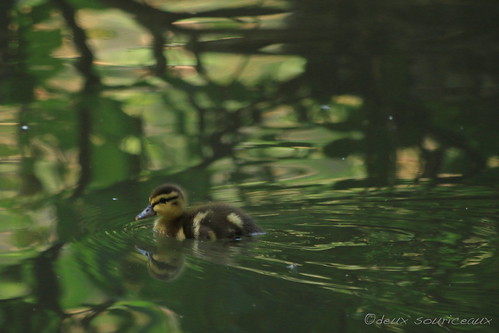 (I couldn’t resist the ducklings despite having seen a bunch in Prospect Park already.) 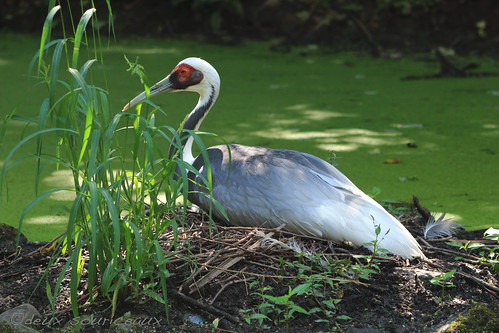 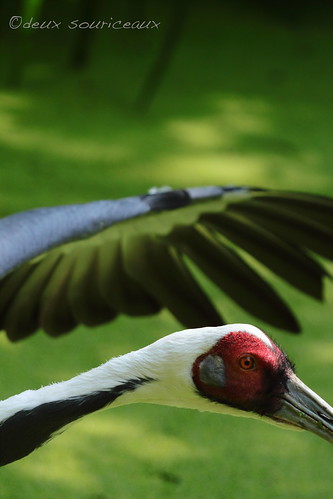 (This may be my favorite picture of all, along with the elephant.) 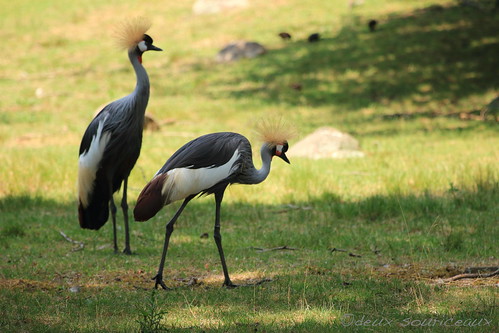 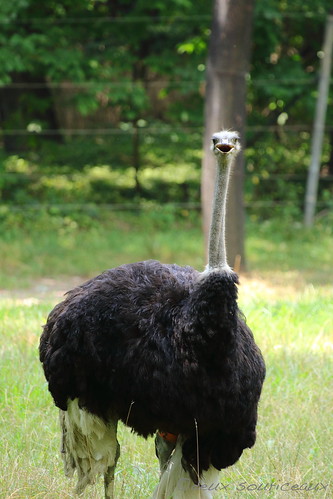 The giraffes didn’t seem to mind the heat (it was so hot!) and gave me prime derp face. 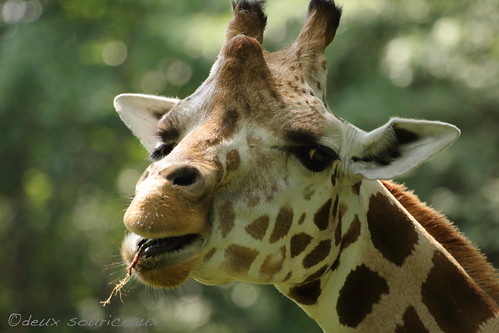 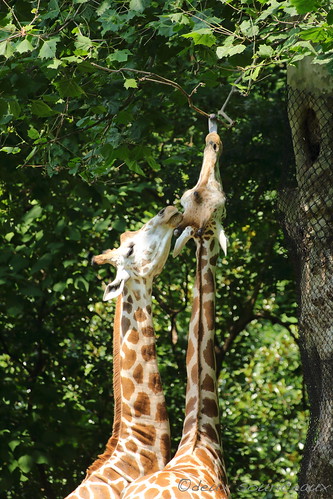 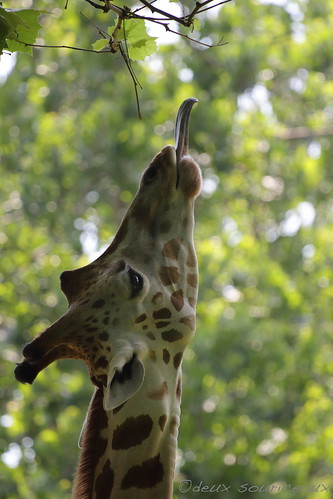 The zoo used to have a polar bear but it had to be euthanized due to health complications related to his old age. In its spot, there are now some dholes. 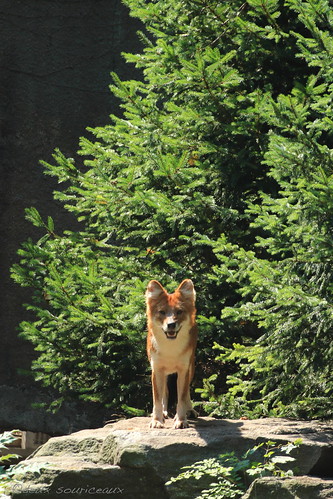 We did the Asia monorail (really hard to get good pictures there because it’s a bit bumpy and the slightest shake really multiplies with a telephoto lens) and walked around some more. The lions woke up, some of the deer/gazelles did not seem to be fans of the heat, one of the brown bears was doing yoga, the zebras seemed fine… 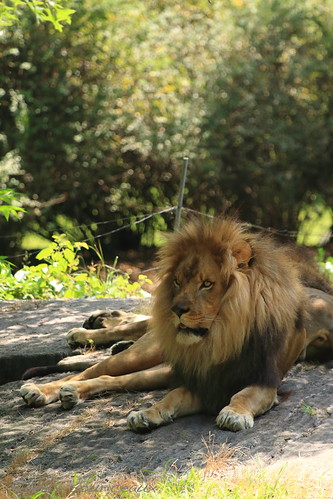 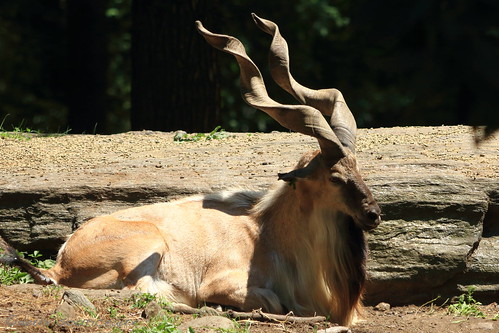 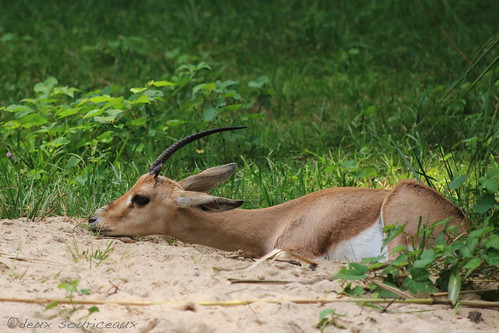 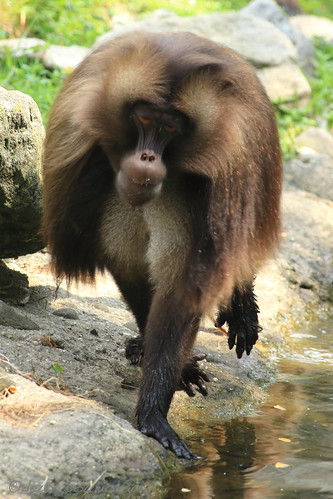 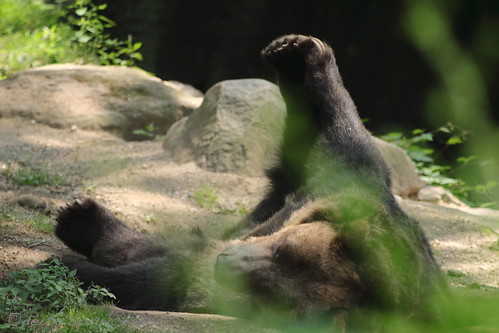 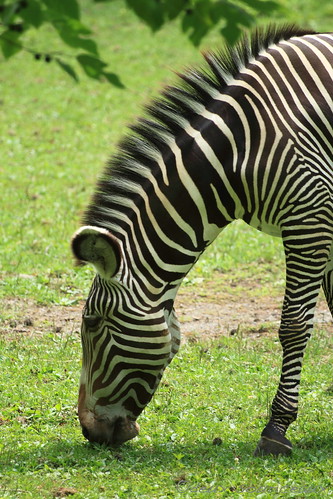 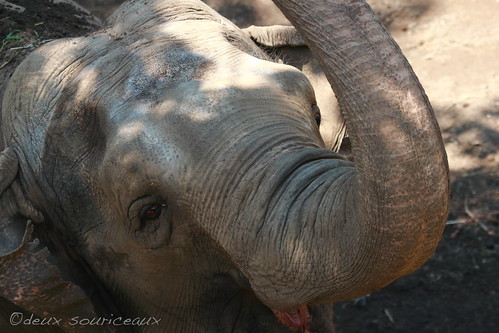 We ended the day at the sea lion pool, hoping for a show but we didn’t get one. There were, I think, 4 females in the pool and one male. So one significantly bigger one that kept barking as it swam and 4 smaller ones who swam quietly. 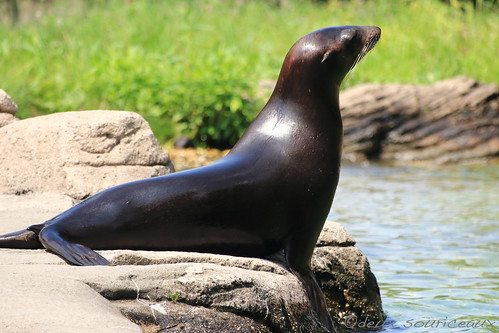 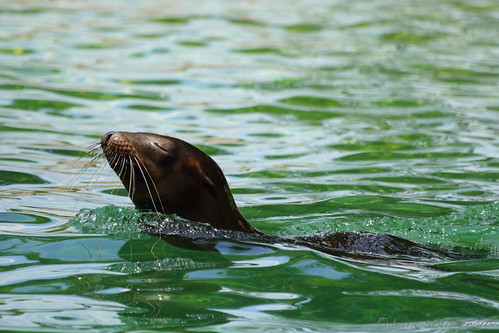 In the little cave in the center of the pool, I could just about make out the baby with its mother. I was hoping to see it come out but it was nursing and I know from experience that babies generally nap after having some lunch. 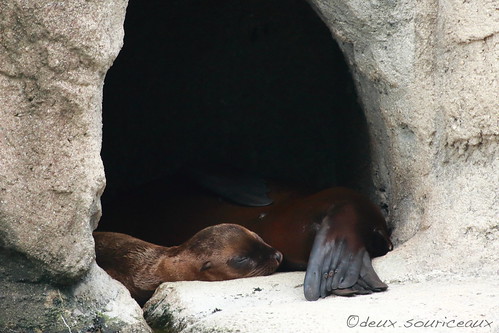 We went home after that. I wanted to go back to the red panda and snow leopard but I think I managed to get a little bit of heat exhaustion. A very mild case. I was just irritated and impatient with a small headache and some nausea. Definitely dehydrated. I wish the zoo would open earlier or at least have some sort of special early morning event, maybe for members only. It’s just that I would much rather arrive at 8AM and leave around lunchtime. And animals tend to be more active then too. Though I suppose the argument could be made to let the animals have that quiet time to just do their thing before visitors arrive…