I’m not a lying around at the beach all day kind of person. So when we decided to go to Montauk for our vacation, I researched what other activities we could do. The hotel had a map for a “self guided nature walk” and I found some state parks that had walking trails. I love a good walk in nature!

We were originally going to hit Montauk Point State Park later in the afternoon after some time in the pool. But the girls were having so much fun and I suspected V wouldn’t appreciate being pulled away. So I made a deal with her. We’d stay at the pool and then do my walk the next morning. I planned our walk so that it wouldn’t be very long (less than 2 miles). The girls could certainly have walked longer but I wanted to make it easy on them.

We got there, saw the lighthouse, and went down to the ocean. 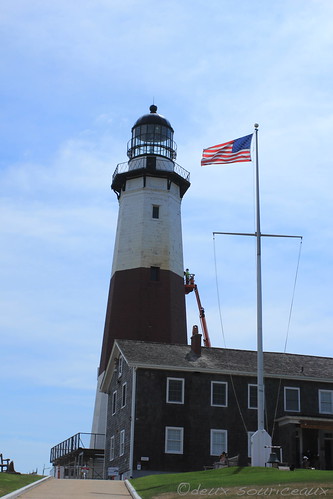 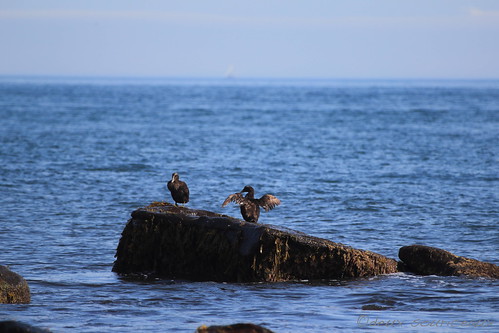 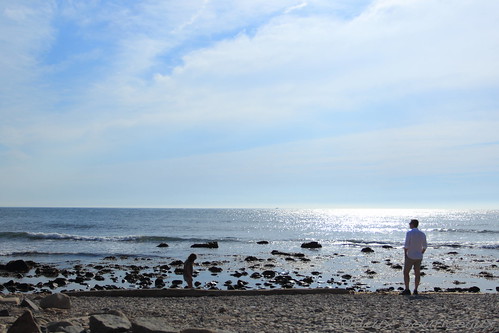 Then, it was time to check out my trail. And V was not having it. She refused to walk and even headed back. I waited for her. Nope. Her father had to force her ahead. And we had a couple times where she stopped again. Fun. I heard some whining about me being annoying with all my picture taking. Honestly, all I could think afterwards was how I was forcing my family to do something they had no interest in all while being paranoid about ticks. So no pictures. Except when we reached Money Pond. We only had a glimpse of it but it was so pretty. I pushed myself to get out of my funk and take some pictures. 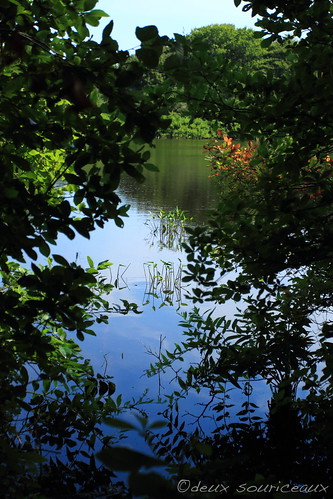 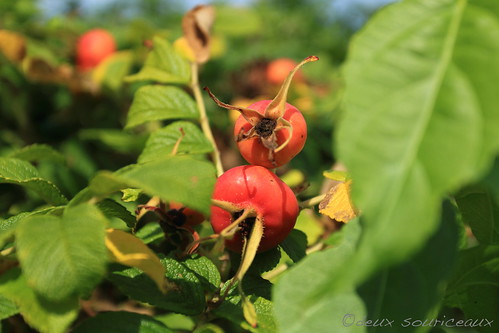 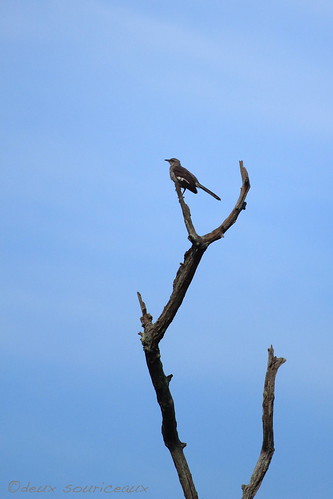 Mood improved when we went to play some mini golf in the afternoon.

After that experience, I wasn’t sure about going on the hotel’s nature walk in Shadmoor State Park (I wouldn’t have known that’s where we were if it wasn’t for my phone telling me). But we went on our last morning and there was no complaining from the girls. No, the reason I didn’t take a huge amount of pictures is that I’d gotten some blisters on that first hike and they weren’t healed yet. Walking was not fun. 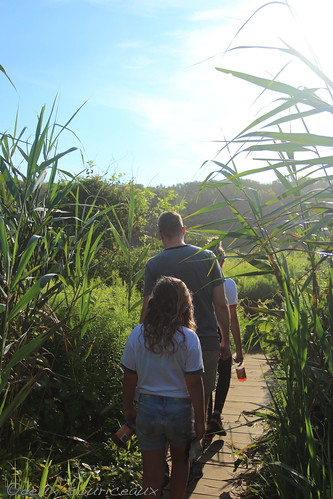 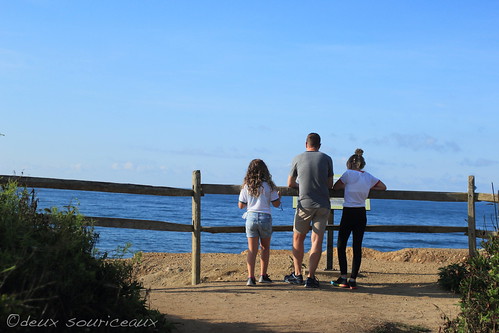 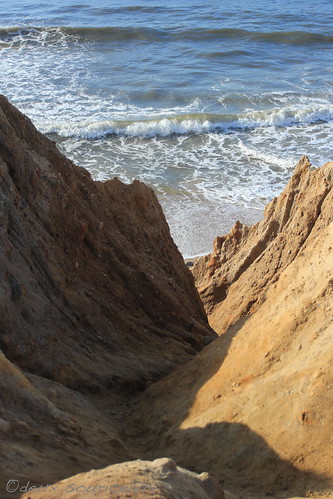 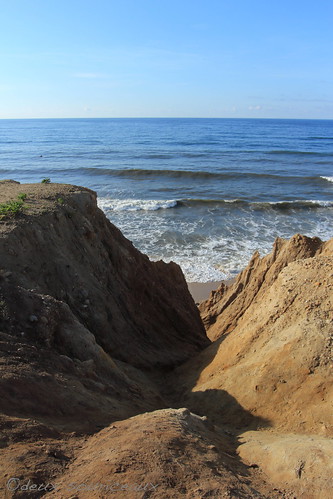 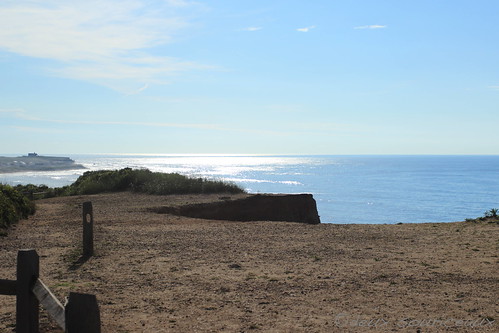 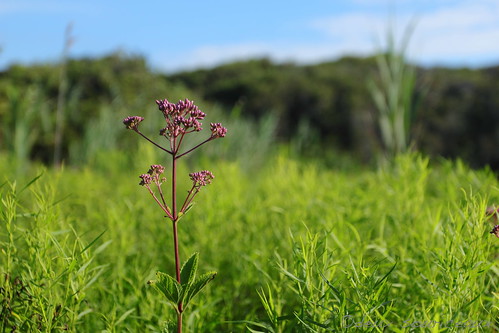 I’m not giving up on hikes though. Gonna build these children’s’ stamina…