A week ago, we took Lili to the vet and had her euthanized. I made the decision. Only one person was allowed in the office with her. I went. My hand stayed on her cheek until she was gone.

This past week, I’ve found myself thinking of petting her when I go toward the bedroom. She used to spend most of her time there and, whenever I went that way, I would pop in to see her. It didn’t matter if I was actually going to the bathroom or the girls’ bedroom. I would almost always make the detour to see her and scratch her if she wasn’t sleeping too soundly. 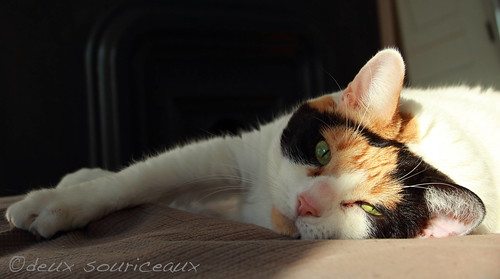 Her absence is almost palpable. She didn’t take up much space (apart from how big she was). She’d find a cozy spot and hide there. She wasn’t noisy or obnoxious. Just a very sweet tempered, anxious cat. She’d lie there in that sphinx pose that cats do but with her front paws crossed. She looked like such a proper lady. Very regal. She would only meow for food when she had our attention. Otherwise, she stayed like that, waiting, watching us with those gorgeous green eyes. Her absence is bigger than she ever was. It’s right there in the scratches on the floor where her food was. 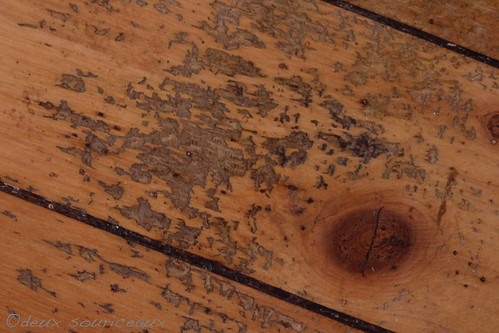 It’s in the clean floor where her litter was. It’s the bedcover I couldn’t wait to replace. We’d bought it to be folded and decorative. We’d eventually spread it out over the whole bed because Lili had digestive issues that resulted in her getting our bed dirty on the regular. And washing that thing was much easier than washing the duvet cover. It had a bleach accident and her claw marks are all over it. It’s been looking like trash for years now but we figured she’d just destroy anything else we bought. 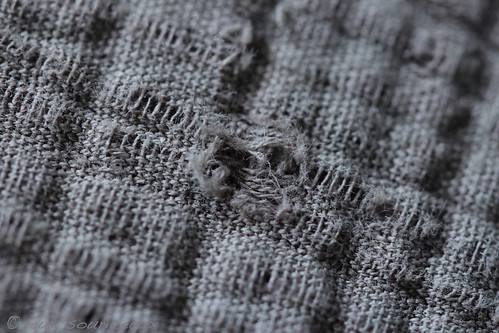 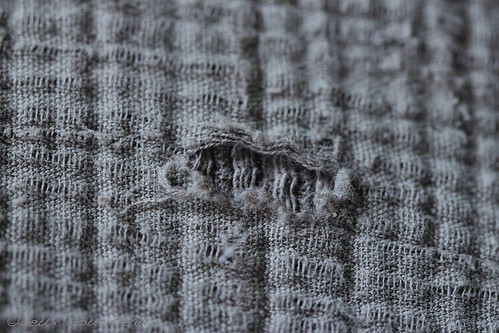 Now would be the time to replace it but I find I just can’t right now. When it goes, it’ll be another piece of her gone. Maybe I’ll replace it but keep this one until I’m ready to let it go.

Those last two days with us, she went downhill fast. We couldn’t let her sleep with us anymore because she was so dirty and stinky. The bloody growths we had her operated for a few months ago had come back. By Sunday, her breathing was labored and she could hardly walk. She meowed this pitiful cry that I’d never heard from her before and one of us would sit with her and pet her, trying to comfort her, bringing her food and water. I always thought cats hid when death was near but she stayed with us. She was never so much in the living room as those last 48 hours. 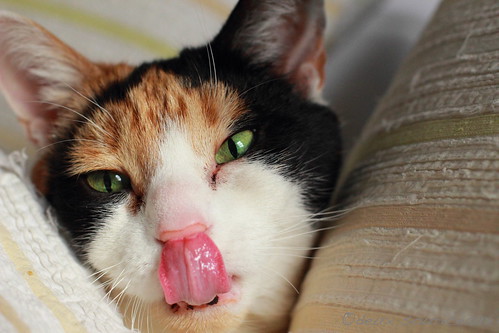 The vet said it was likely cancer and that it must have been all over her body by then. He said we could always try antibiotics and painkillers but I knew it was over. She would only have suffered longer. So we said goodbye.

She was a good cat. 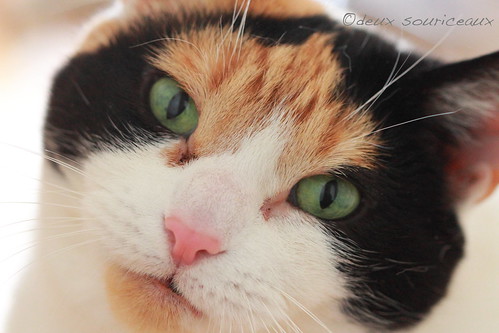